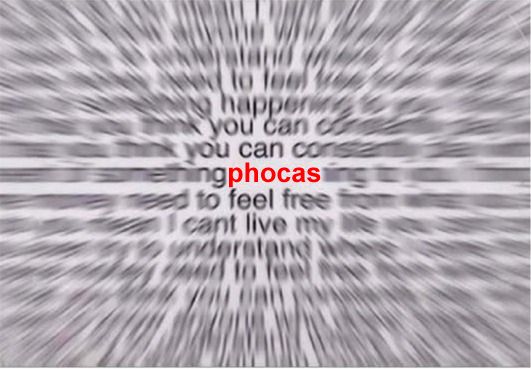 phocas.net is an ongoing media project and publication related to music, dance, life, art, and cultural events and storyboards.

Originally launched 08.24.00, the site started off as a project site and testing ground for various internet-related concepts, as well as a portal to work with web design projects, and other personal concepts.

One personal project dominated the domain from 2001 through 2009, transforming this space into an online media source documenting the electronic dance music culture of that time.

Quite possibly the largest collection of pre-social media photos related to underground dance music, the site hosts more than 100,000 photographs.

It is a snapshot of an era, encompassing the people, the DJs, and the performers in and around Kansas City, as well as other locations from Miami to San Francisco, Minneapolis to New Orleans, nearly every point between, and even a few points beyond.

The story for that time begins in December 2001, and is documented loosely under the backstory tag, beginning with the "inspiration."
Access to photos and video are available under the original event date through the story archive.  All are cataloged by individual event post, except those  associated site publication, which ran briefly 2004 through 2006.  The photos from that particular time period are compiled in a singular post for any given month.

A couple of the old collections of photos now live over on Facebook. All new photos, and those previously on the site, have been restored on Google Photos.