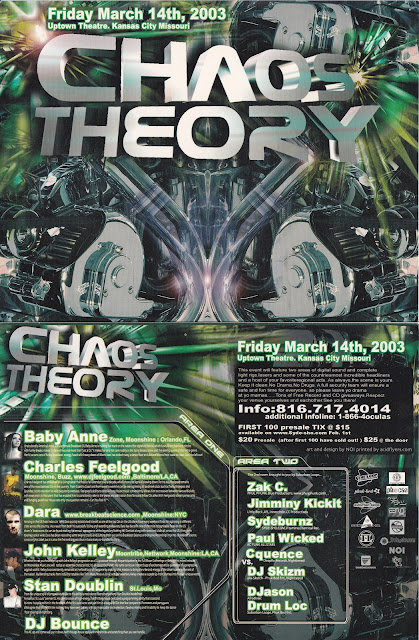 Very likely one of the biggest, and most looked forward to event to hit Kansas City in a long time, Chaos Theory descended on the Uptown Theater bringing Baby Anne, Charles Feelgood, Dara, and John Kelley to play for a packed house. Supporting cast consisted of Stan Doublin from St Louis, along with local talent DJ Bounce, Zak C, Jimminy Kickit, Sydeburnz, Paul Wicked, cQuence vs Skizm, DJason, and DrumLoc. It was wild night, and there was not an unhappy soul in the house. The crowd stayed until last beat dropped, and had to be told to get out. Nobody wanted the night to end. It was that good. 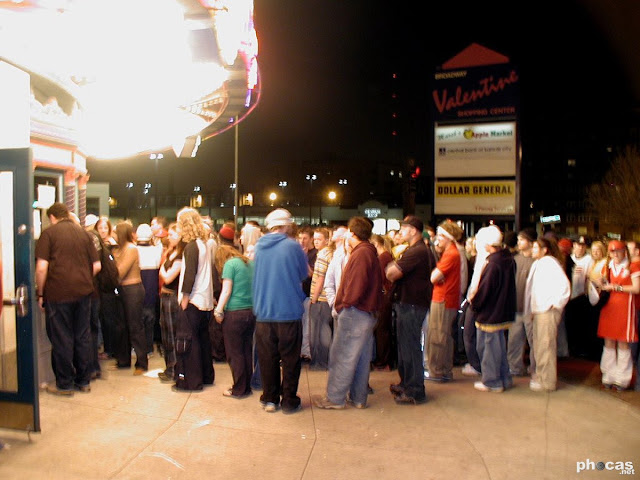 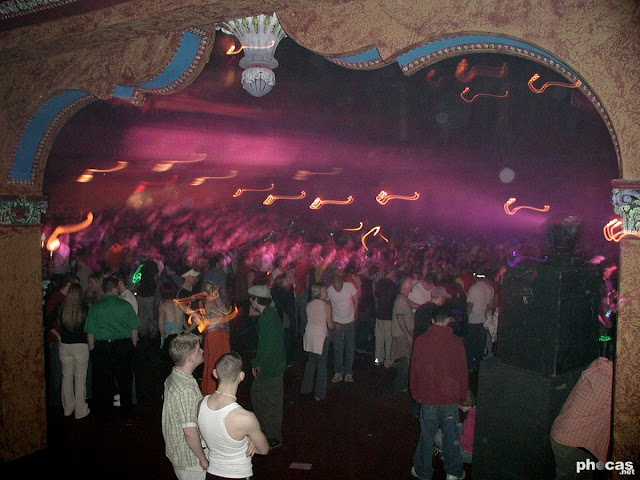 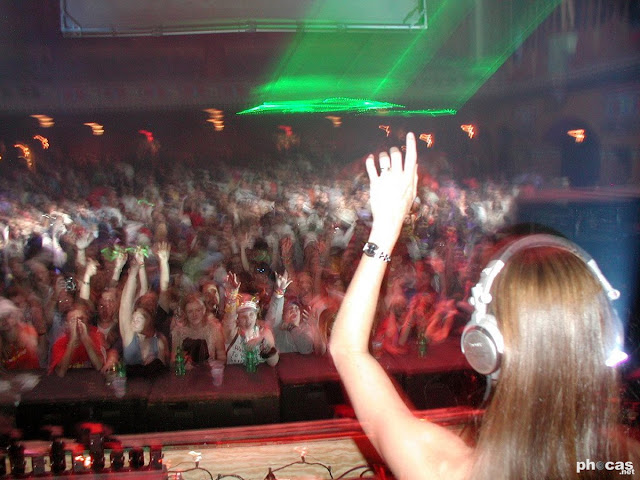 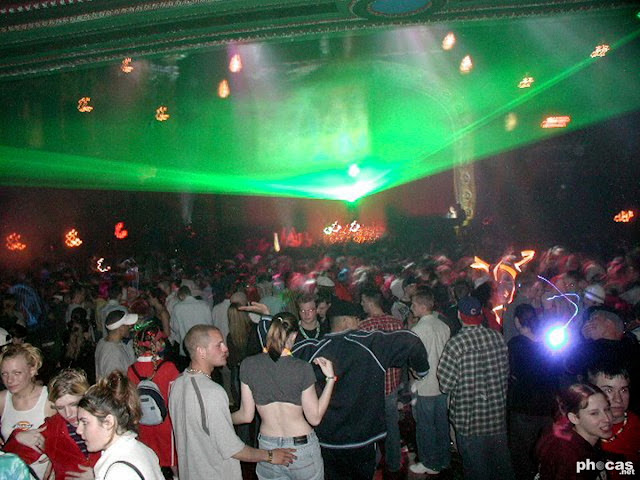