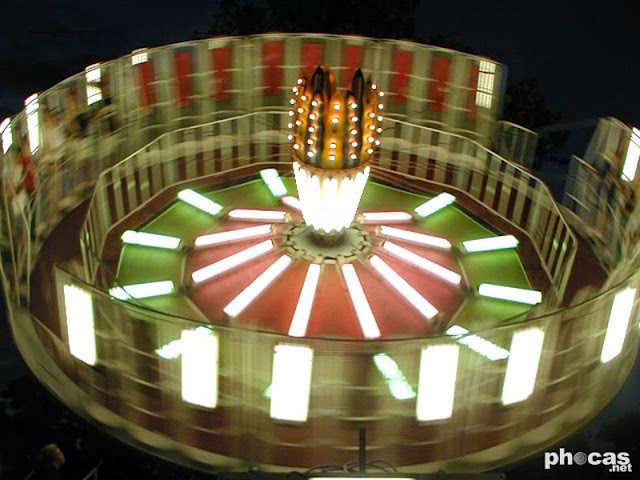 A carnival ride at the annual Kansas City Spirit Festival in 2002 tops the column for this month. It was the first year the event hosted an electronic dance music (edm) stage, which received solid support, giving folks a different sort of way to get their groove on.


Reyna Gordon sits down with NPR to discuss her discoveries in "Using Music And Rhythm To Help Kids With Grammar And Language." Much of her work is dedicated to showing correlations between good rhythm skills and a good grasp of grammar in children. It seems that those that can detect rhythmic variations in music, generally have an easier time putting sentences together.  Now she wants to see if that can be used to help those with language impairments. 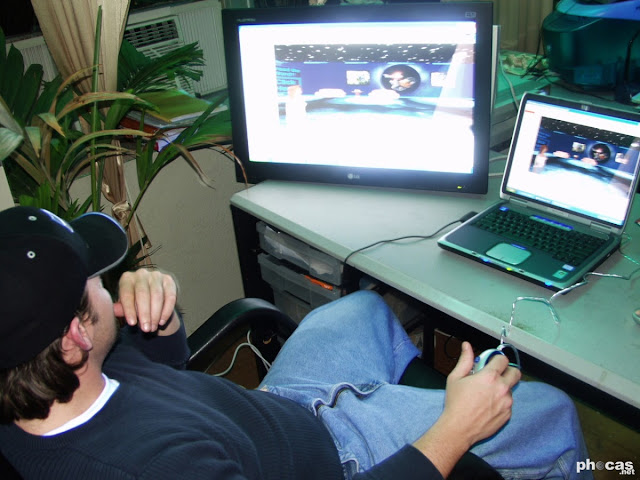 European researchers monitoring heart rate and blood pressure levels before and after a brief internet sessions discovered measurable levels of increased anxiety, heart rates, and blood pressure.  This recent study shows physical proof of internet addiction, in the what researchers are saying is the first controlled-experimental demonstration of physiological changes as a result of internet exposure, and warn that "we have to see a more responsible attitude to the marketing of these products by firms — like we have seen for alcohol and gambling.”

The World’s Oldest Art Studio Was Just Discovered in This Ethiopian Cave!  Discovered by Pierre Teilhard de Chardin and Henry de Monfreid in 1929, and thought to date to about 40,000 BCE, archaeologists recently found a stash of  over four thousand pieces of ochre, making it the largest such collection ever discovered at a prehistoric site in East Africa. 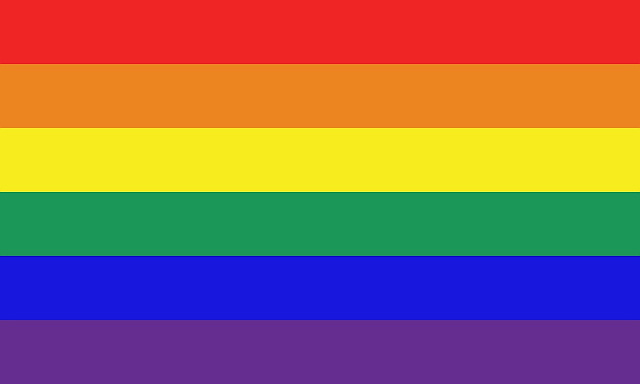 June is Gay Pride Month, and there are tons of events happening all over the world.  Check out the Gay Pride Calendar for an event near you.  It is quite comprehensive, and put together as an initiative to "improve the quality of life of the LGBTQIA community through education and awareness of events and social activities for them, their family and their friends."

Restoration of April 2004 is waiting in the wings, and likely begin to appear over the next month!  A new process enables somewhat faster processing and posting.  Hopefully, by the end of the summer the old photos will start rolling out with greater frequency.

New collections are coming soon to a social media outlet near you!  We are already testing one such situation over on Tumblr, since that platform is a bit more indulgent than the others to alternative forms of photographic art.

We are always looking to expand the social blogging aspect of the site.  If you are interested in writing a column similar to this, any one of these topics, or have your own idea, leave a comment below or get in touch with the editor at phocas.net.
by jusTodd

Email ThisBlogThis!Share to TwitterShare to FacebookShare to Pinterest
tags zine.v3