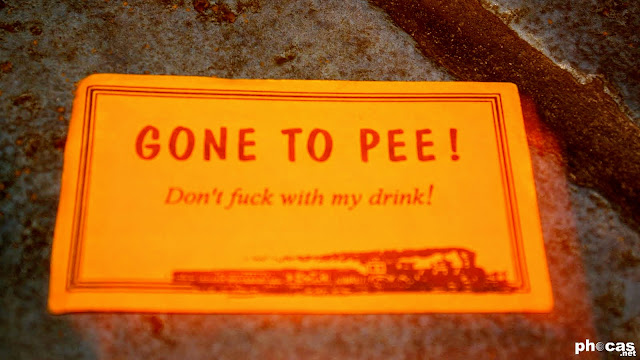 Shifting away from the Zine in 2007, the site went back to simply photographing events, and writing the random story.   It had been a lot of fun, but unsustainable without greater support and funding.  An increasing desire to move on to other things by many involved, specifically by the primary photographers, led to a decrease in photos by the site for this particular year.

Only a few events were photographed in January 2007, capturing moments in Lawrence, St Louis and a regular weekly in Kansas City.

A small resurgence in February brought a look at fashion show featuring KC's own America's Top Model behind the decks, along with several other events from Dallas, St Louis, and a celebration of the 10th anniversary of Cicada Rhythm out in Lawrence. 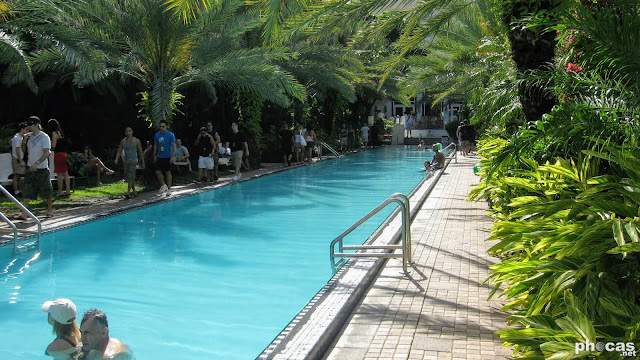 March was a cascade of photos. St Patrick's Day in Kansas was the usual suspect, among other events that suddenly appeared in the month.   DJ Solaris and TwoHeavy dropped in on Winter Music Conference in late March and seemingly crashed every party they could find.  Joe was there too, suffering through the rainy day at Ultra, while a group of us in KC headed out to St Louis for a rare appearance from Satoshi Tomiie.

The Fabulous Bowling for Soup landed a sold out show at the Grand Emporium in April.  Boogie Knights returned to host an event in St Louis in May, and in June the El Torreon Ballroom in Kansas City once again pulsed to the beat for a lot of new faces. 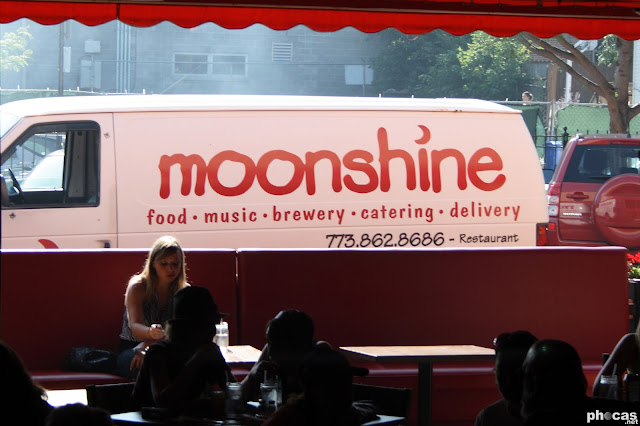 Summer in Chicago promises so much, and over the 4th of July, even more.  A Mamby Marathon at Moonshine, with some of our favorite DJs filled the day nicely, before heading down to Navy Pier for the fireworks extravaganza.  Meanwhile in Kansas City, a new club up the street from Kabal was trying hard to stand in place of that original go-to.  Underground Sound filled a few days out at the cave in Illinois, and an appearance by Tiësto in St Louis rounded out July very nicely.

Only a handful of events appeared for August, with one completely random rave out Kansas.  September was much the same.  Velvet hosted a reunion party for their old patrons, and we brought Mazi back to Kansas City for another round. 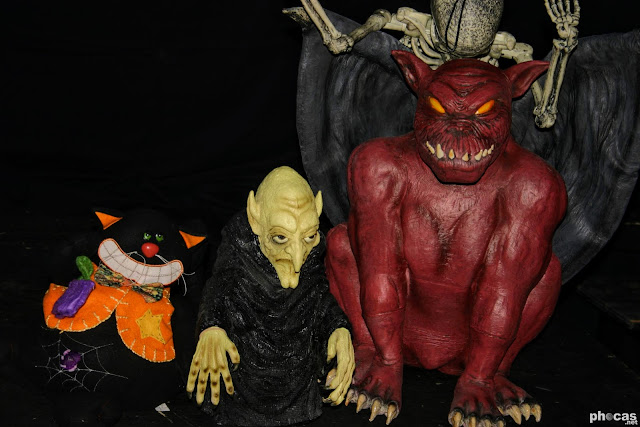 About this time, everything sort of dropped off. Life got busy for most of the contributors, and only a couple of random Halloween events are featured. November is completely void of any photography, and there is only only one event for December.

We never quite stopped though, just scaled back significantly.  All photos from events photographed in 2007 are now restored, photos from events in 2008 will be restored soon, and many more are already available from the years following.
backstory