Above & Beyond’s first original collaboration single since the 2010 ‘Anphonic’ with Kyau & Albert is out now.  Production powerhouse of Jono Grant, Tony McGuinness, and Paavo Siljamäki teamed up with Spencer Brown from San Francisco to produce their latest track 'Long Way From Home’ featuring the vocals of RBBTS (Anne Kalstrup & Hendrik Burkhard). 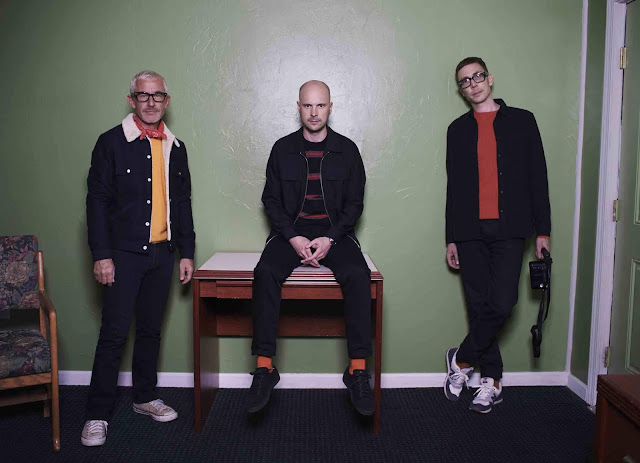 Debuting at Above & Beyond’s Group Therapy 300 celebrations in Hong Kong, the track speaks to the loneliness of touring artists on the road through a melancholic wave of undulating melodies underpinned by the quartet’s rounded, dance floor-ready sound.

The first outlines were laid down by Paavo and Spencer in a Melbourne hotel room, a very, very long way from home. Fine-tuned on the road in front of sell-out crowds across Europe, ‘Long Way From Home’ feat. RBBTS is an early Christmas treat for fans.  Both artists have packed schedules for the remainder of the year.


According to Paavo, “Both Spencer and myself know all too well what it's like being a touring musician. Filled with totally amazing, high moments, but also lonely moments in hotel rooms far away from home. We'd both been travelling for hours feeling somewhat lost and lonely and ended up spending the day together talking about it all. We found ourselves making a song about it all in a makeshift hotel room studio.” 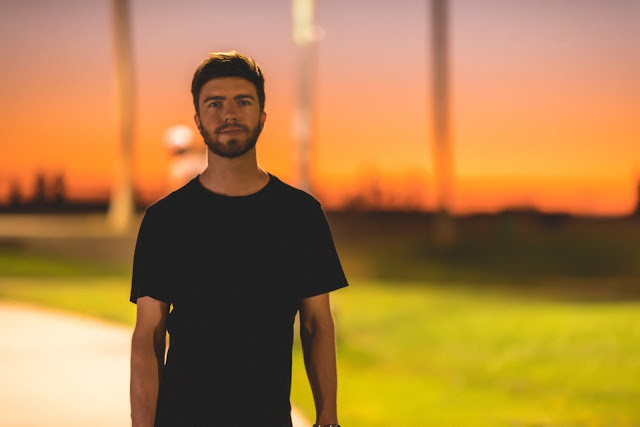 Spencer Brown just finished a world tour with Above & Beyond, playing to crowds around the world.  A star on the rise, and already a mainstay on Above & Beyond Anjunabeats, with his debut album, ‘Illusion Of Perfection’ released on the label earlier this year.

Says Spencer, “ “Dream on little dreamer." A message that rung in my head after seeing Above & Beyond, as a fan, in 2014. Signing my music with Anjunabeats in 2016, our musical and personal relationship deepened. We’ve toured the world together. Now, we’ve penned this song - drawing deep from our hearts - about the crazy lives we lead.”


Above & Beyond North American Tour Dates