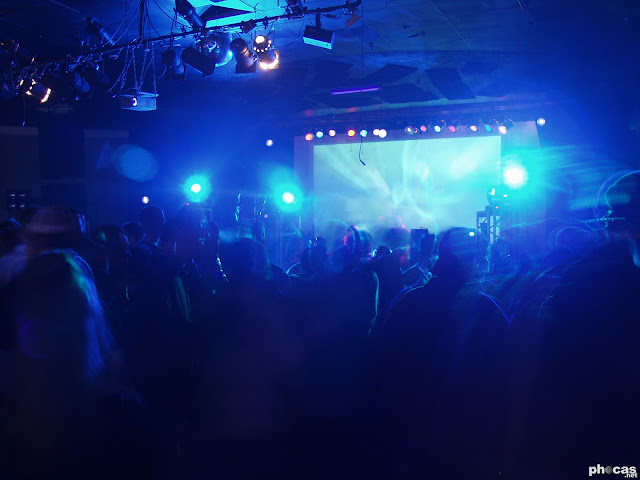 With Halloween having been on a Sunday, things pretty much died down for the rest of the first week of November 2004.  The following weekend was somewhat quiet too, with the only significant even being Kazel appearing at Kabal. 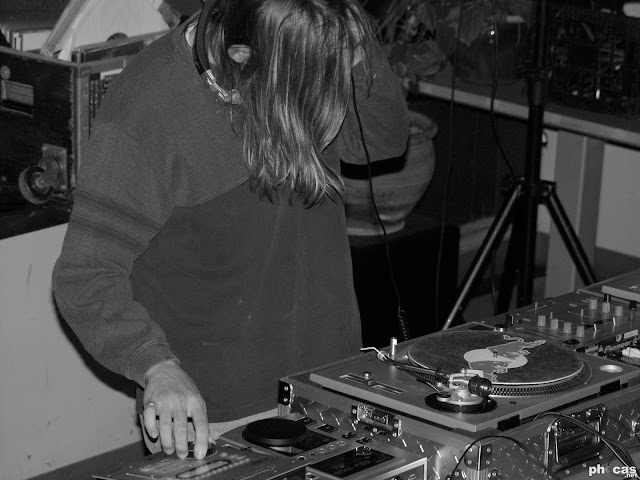 We dropped back by on Monday to check out chill evening that had apparently been going on for about a month or so.  Who knew?  It was good and prompted us to head out again on Wednesday for another new night at the Grand Emporium. 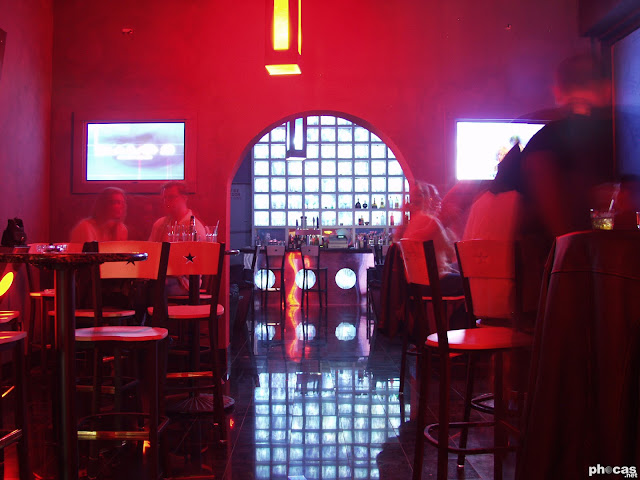 One weekend after another exploded after that.  Frisky held another in the Acid House series, while The Point turned out as always.  Joe head out to St Louis on Saturday for a party at Club Legit, featuring Spree. 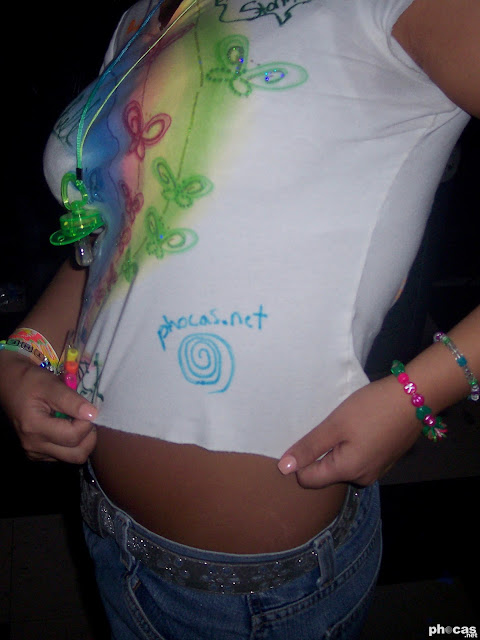 Meanwhile, I stayed in town for Tortured Soul and later, a party down in at the Uptown, with support from a new photographer, Roxy.  Extending the weekend one more day, another themed event celebrating Scorpio packed the Empire Room. 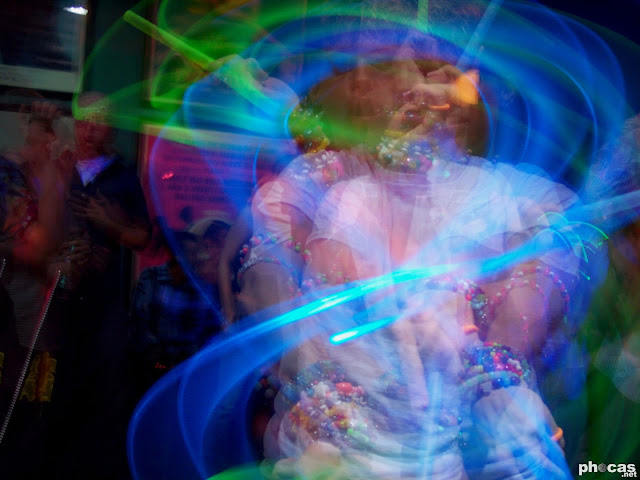 The following Friday, the Crystal Method put on a live DJ set for a mostly packed house on Friday in Lawrence.  Kabal celebrated their second anniversary with as many folks again the following night, while those not of age partied with Soul Slinger at a new space in Kansas City. 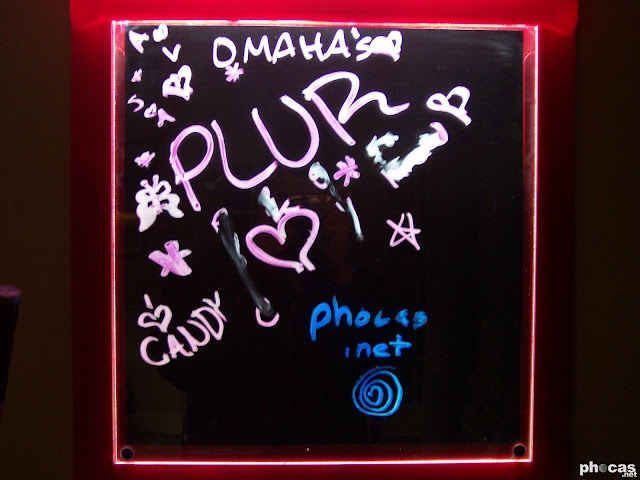 A gathering of regional bartender talent competed at the Beaumont Club on Sunday, showcasing their skills at mixology. We did not extend the weekend after all of that, and really only went out randomly the following Friday, stopping by The Point first, and then for a visit to Wicked Fridays at the Empire Room. 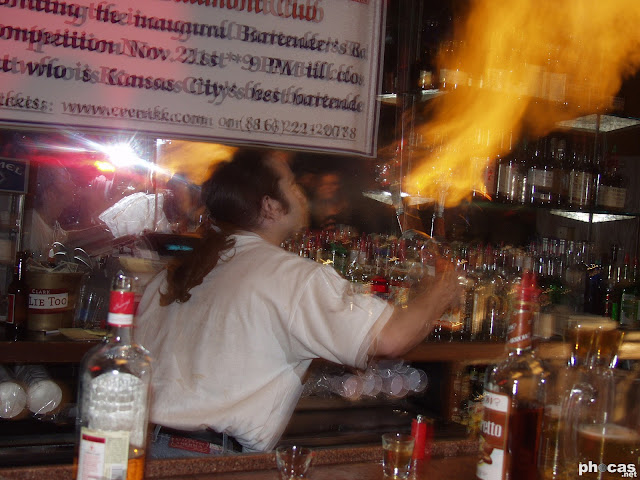 Saturday, another new night fired up, and kind of fizzled out.  It was a good way to start off the night, before heading over to check out Gabriel & Dresden, which was surprisingly vacant.  That was definitely not the case with Dave Audé though. 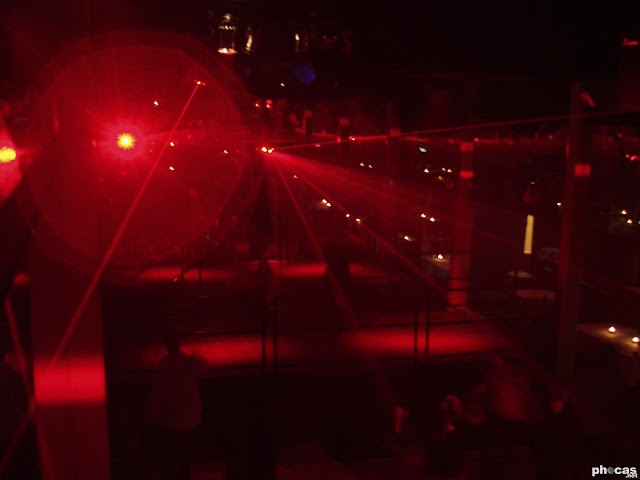 Access to all of these events is restored. You can learn more about them through their respective event post, or scan through all of the events recently restored from November 2004. Spliced with various commentary, which will eventually be updated, a link to additional photos for each appears at the bottom of every post.

Random photos were taken along the way, not associated with any particular event, are hosted within the encounters album. It is always being updated with various things, also hosting photos from events with less than five shots.