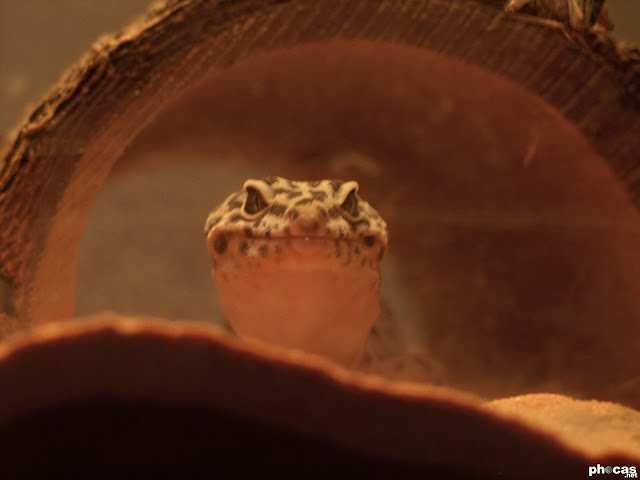 Everything centered on the Kansas City Metro area during August of 2004, excepting one event photographed by a volunteer on the last days of the month and into September. 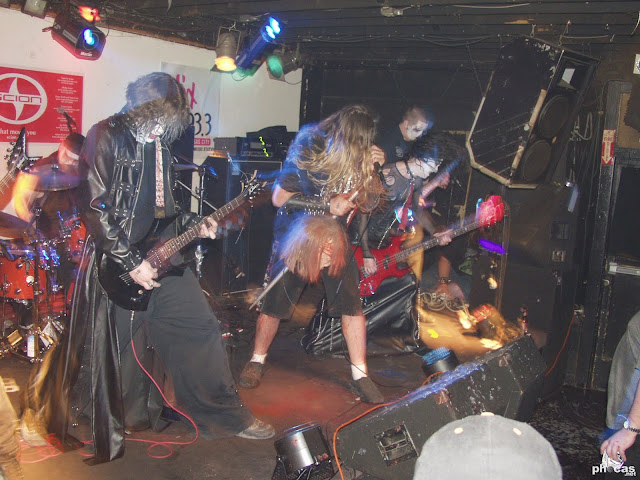 Staring with the late Sunday night soiree at the the Beach Club, a few days later, the Pitch Music Showcase took over Westport for evening.  An array of acts from every genre played through the evening, unique in their own right and all from the KC area. 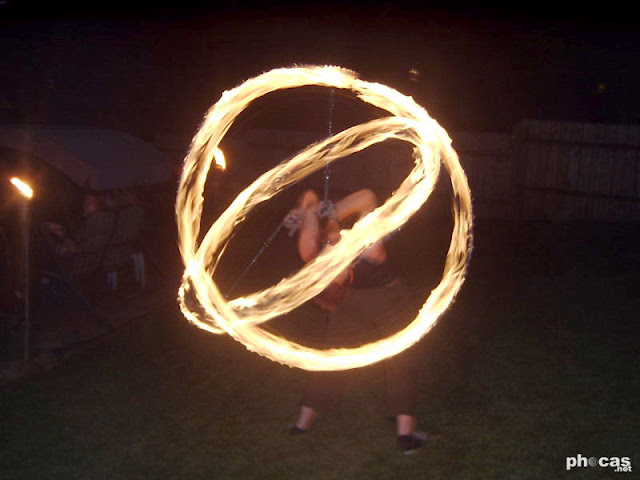 That weekend, we returned to base phocas for the annual BBQ Beatz session, and the next night headed out to the 4 corners area for wild night with bounce houses and sumo wrestlers, with a backdrop of beats, at Digital Playground. 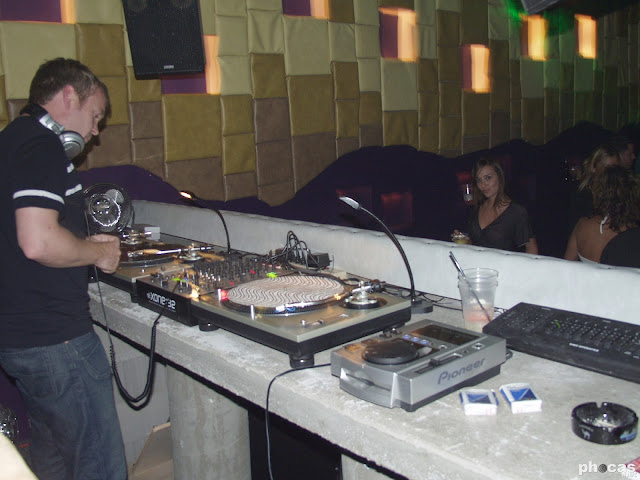 Pete Bones at Kabal was the only show covered the following weekend, along with a stop in on the increasingly popular Monday night BLO at the Empire. 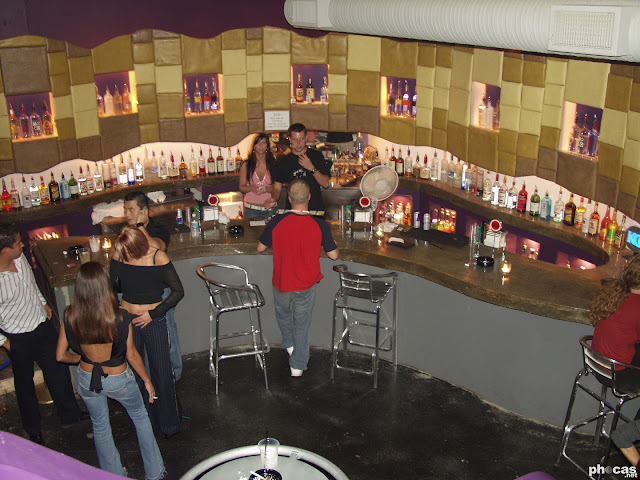 The second half of August launched into an overflow of events though.  Turning things up a notch, we dropped in on Frisky at Kabal, hit up Chakra, finally settling at The Point, all in the same night. 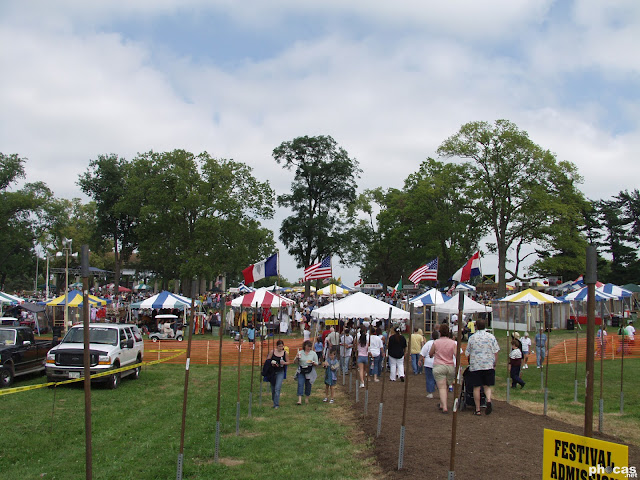 The following morning a group of us went out the 25th Ethnic Encrichment Festival.  They were hosting their 25th anniversary, and it was quite a lot of good food and fun.  That evening, while Joe ran out to cover an event by a little known promoter, I dropped in on the newly established Californocation.  Much much later evening, another volunteer gave us a little glimpse inside a birthday house party. 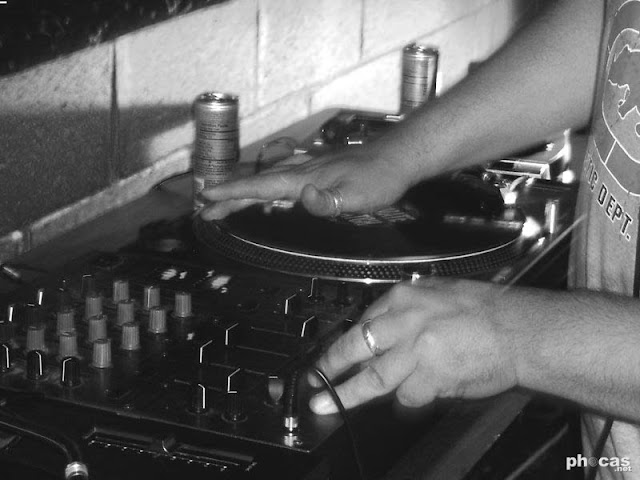 The end of the month wound up even tighter, starting with Paul Anthony opening a new night at Chakra.  Kabal themed out a party for Dave Audé, out south  Brite Lites glowed over town, and the after party raged until dawn. 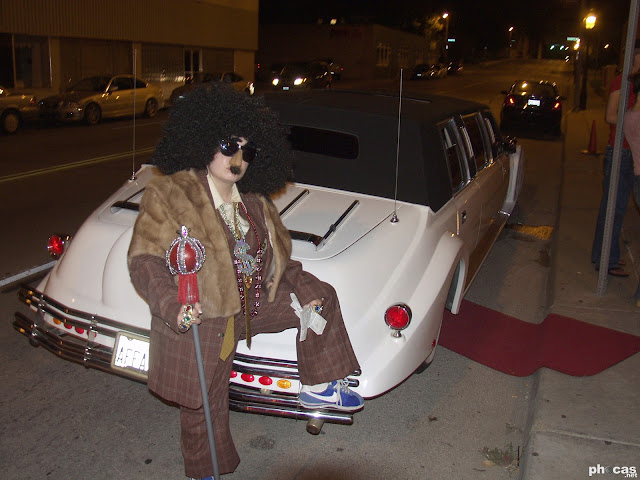 The performance troupe at Davey's came together for a new twist on an always intriguing show the following Monday.  Also in the same night, the Empire hosted yet another themed party that brought everyone out in their finest and skimpiest. 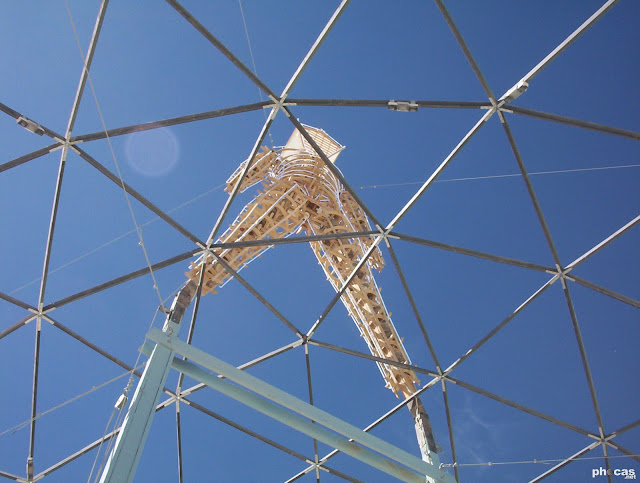 The month closed out and kicked off the following month from Black Rock City, Nevada, and the Burning Man celebration. A group made the journey out to the site, bringing back a few images of their adventure.

Access to all of these events is restored. You can learn more about them through their respective event post, or scan through all of the events recently restored from August 2004. All are spliced with various commentary, which will eventually be updated further.
A few random photos were taken along the way, not associated with any particular event.  Those are hosted within the encounters album.  It is always being updated with that sort of thing, also hosting photos from events with less than five shots.

Stay up to date with new posts to the site. Follow by email below, or RSS. Either of these methods only update you when there is a new post.
backstory