Showing posts from April, 2017
Show all

crashing thru miami back to kc 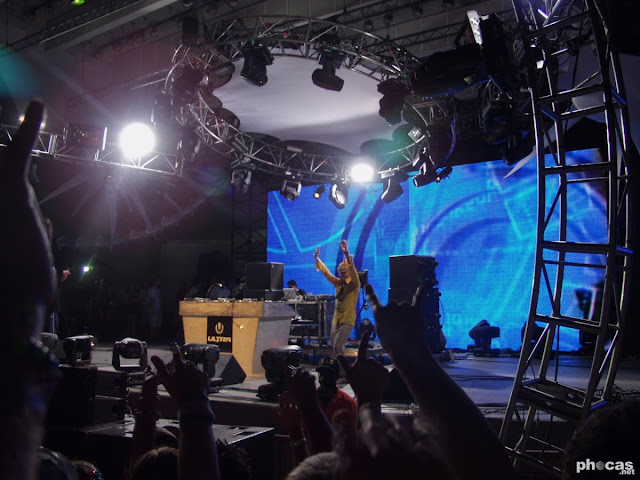 Out east, Winter Music Conference is probably the closest thing there is to Ibiza; that is, in March 2004.  There were huge events going on out west, and randomly in the south of the US, but nothing was quite as consistent as this particular onslaught of Electronic Dance Music, EDM, or whatever your favorite nickname might happen to be. Solaris and I traveled down there in the first part of March, hooking up with several of his comrades here and there, and generally running down a path of debauchery and mayhem. In addition to the ultimate party of the day, Ultra Music Festival, he had a gig playing live at local radio station, The Womb. We dropped by several pool parties, stumbled across a few other KC and STL folks, hung out with the likes of Biz Markie, Doug E Fresh, and Slick Rick at a private little affair at Pearl Champagne Lounge, and danced all night to a solid line-up of Techno that included  Christian Smith, Mistress Barbara, and Marco Bailey at Tronic Treatment.
Post a Comment
read more » 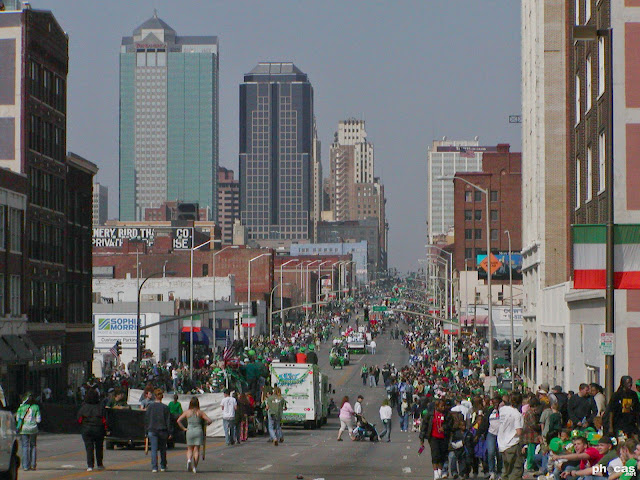 ... a monthly column presenting five random topics of interest associated with the underlying themes of  the site ... music . dance . life . art . culture   This month's header image comes from those taken during the  Kansas City St Patrick's Day Parade in 2002 , on Grand Avenue Boulevard, looking north from about 22nd Street. Archive issues are available in the menu at the bottom of the page on desktop, or through the "story archive" tab from any device. music gif by David Szakaly A new form of musical expression from by Brian Eno, the founding father of Ambient, Generative takes things to a whole new level of interactivity and creativity. Recently, he released a 54-minute track Reflection along with a counterpart that is much longer, available through an app that provides users the ability to render their own remixes of the track, into infinity. Only one of several discussed in “Infinite Music ∞ Makes It Last Forever” by Eli Zeger, in cu
Post a Comment
read more »
More posts
phocas.net
music . dance . life . art . culture