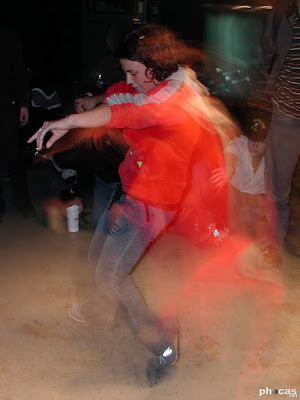 It seemed that folks were ready to get out and dance in January 2003.  I am not sure what it was, but the whole month leaned that way.  Maybe the holidays had been particularly good or bad to them.  It didn’t matter in the end, as the kids lost themselves in the music all night long.

Probably the best example of this in January 2003 was a show put on by Phuk Bed Entertainment in cooperation with Suburban Loops, featuring DJ Assault and his own particular brand of “Accelerated Funk.”  Whatever it was, the whole house was grooving.  Everyone had arrived early and were dancing through the supporting cast of locals early on all the way through DJ Sage, Assault, and on through the night.  It was an awesome night that seemed to be made for dancing.

The only other event to come close to Invasion was the Project Groove One-Year Anniversary Party in Lawrence.  Their little celebration featured a 5-hour tag team set with two of the most fantastic turntablist, DeeJay P and Z-Trip.  I have not seen someone go through so many records in one set than I did that night.  Indeed the number of records just one of them went through in 15 minutes was astounding; not many folks that can pull that off well.  These two DJS kept a solid groove, swapping tracks in and out, playing to what the crowd is feeling, and inspiring it as well.  Everyone was dancing.  If you were not dancing, you were dead or in the restroom. 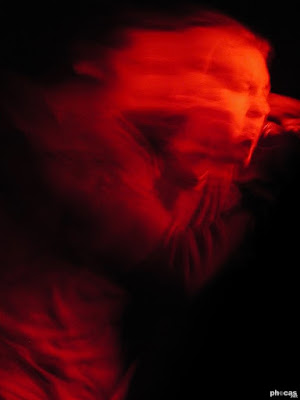 The month had a decided dark twist too, as I covered more events from the Gothic / Industrial side of the world.   It all started at the El Torreon ballroom with a little “Dark Underground Musik” that included a live performance by Imperative Reaction.  I do not recall a lot about the band, and did not know a lot then, but I do remember that it was a good gig.  There was not a particularly large crowd, but those that were there were having a great time.

There were other gigs along those lines throughout the month, as well.   I stopped in on Dark Diva’s night at Bender’s, which was a lot of fun, as well as the regular weekly, Evolution at Davey’s.  Imperative Reaction stayed over to play to small crowd of fans one of those Monday nights; of course, the regular performance art show at the end of the month topped things off.

Spliced in between these events, local talent RJ Bass hosted his own little Birthday Bash at The Empire Room, with Steve Thorell, True and Rob Lee holding down the beats. It was a good night of fun complete with chocolate martinis.  On a whim, I ran up to Omaha to check out a show featuring area local Sydeburnz aka Jack Napier, along with local DJs James Deep and Wizzo, all playing some good tunes to a good crowd.  Later in the month, I also got a chance to have a good night playing out with DJ Synnister and Tony Markham, kicking off the first of their Monday nights at the Westport Garage.

Access to photos from these events is now available through the story archive, which is really the only access point for the photos at this time.  I am closing down the off-site archive, but I am bringing back the “collections” in their larger format.  Stay tuned. 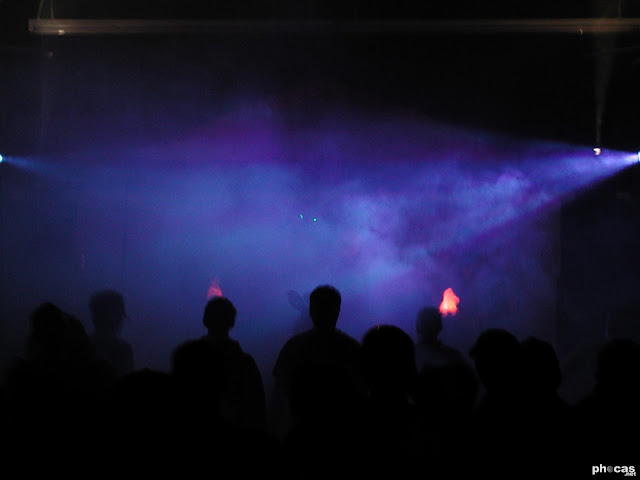