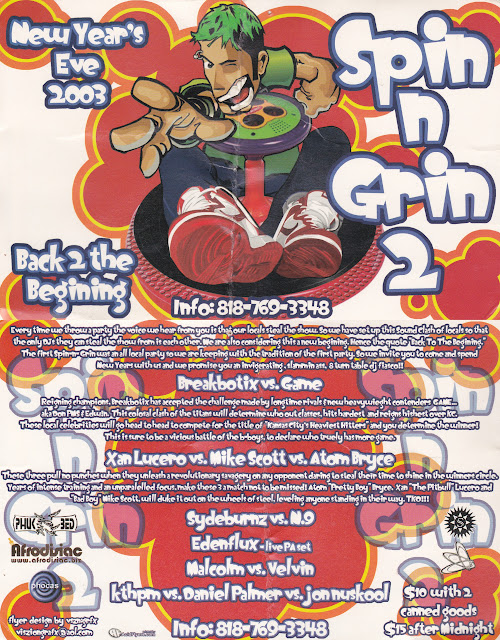 Another place that I could not be until later in the night, was this fun little ravy wavy event out in Independence.  Joe took over photographing this one until I get there, and I did get there, along with a lot of others that came for the after party.  The night featured Breakbotix vs Game, Xan Lucero vs Mike Scott vs Atom Bryce, along with Sydeburnz, Edenflux, Malcolm vs Velvin, and KTHMP vs Dan Palmer vs Jon NuSkool ... all night long into the new year out at the Knights of Pythias.

photos by Joe mostly, with support from Todd later in the night 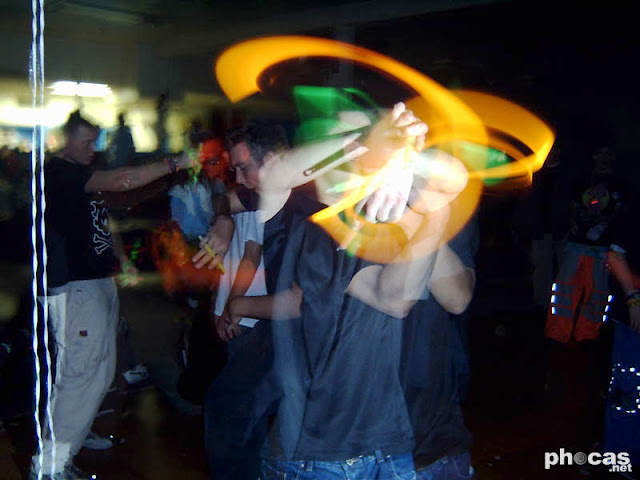 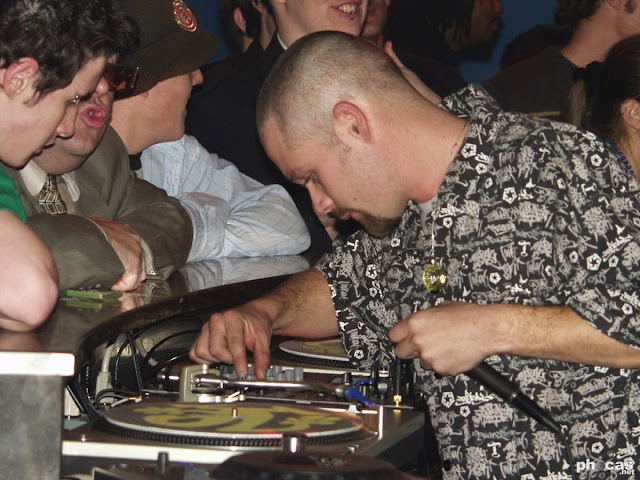 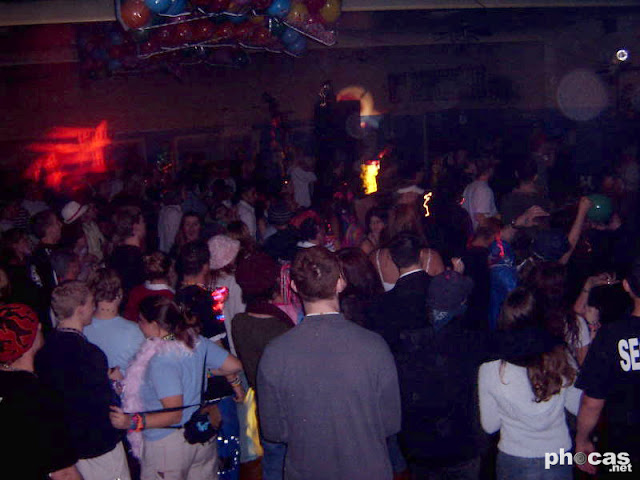 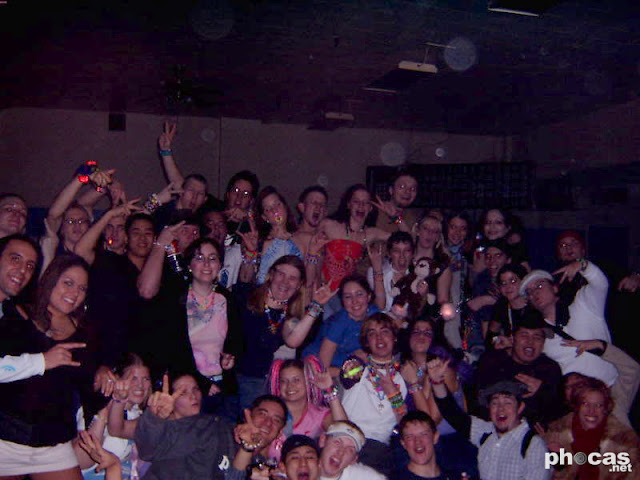