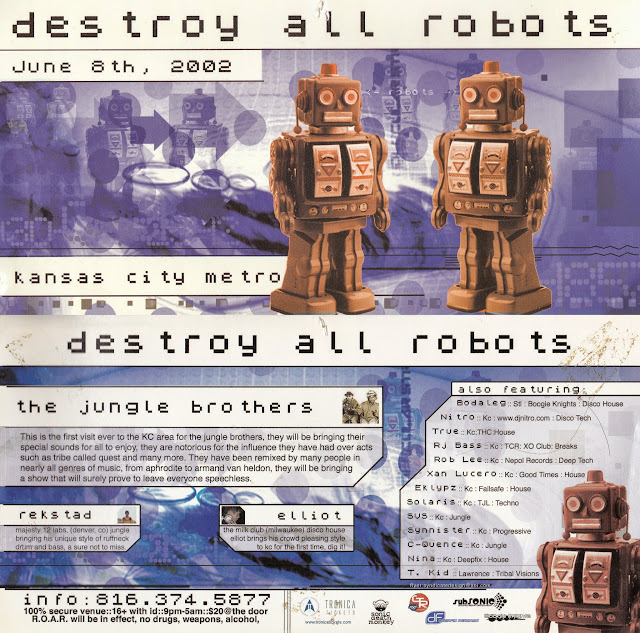 The White School House was nearly in ruins after this event, and so were many of the folks in attendance.  It was a hot night of dancing to some fantastic music featuring The Jungle Brothers with jungle support from Rekstad & a little Disco House from Elliott. 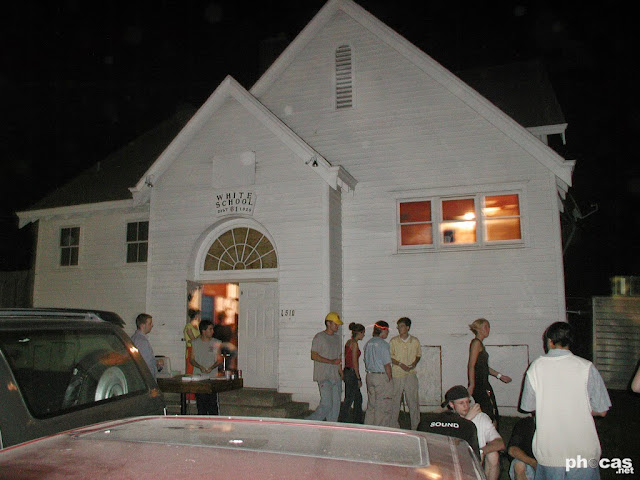 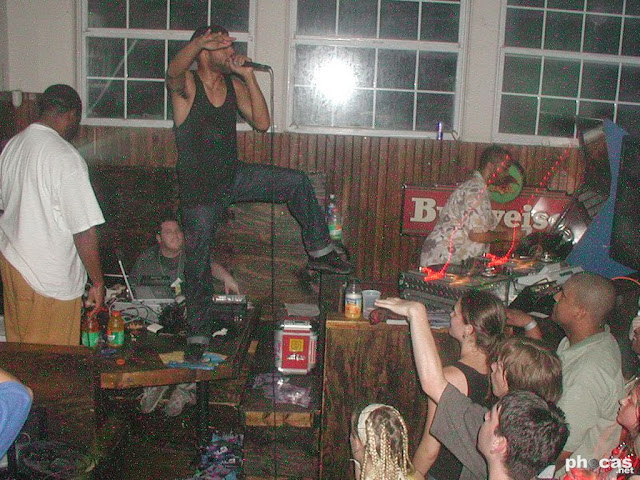 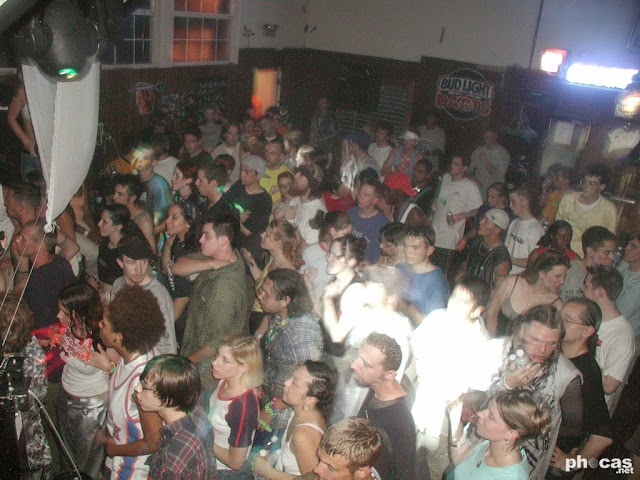 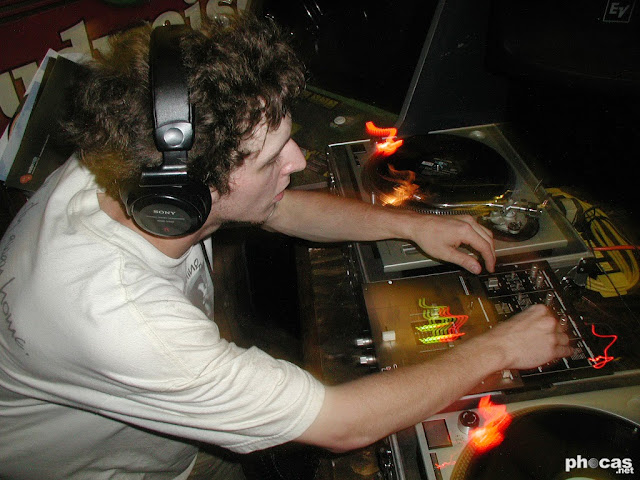 view more photos of this event