tobin fear in a handful of dust 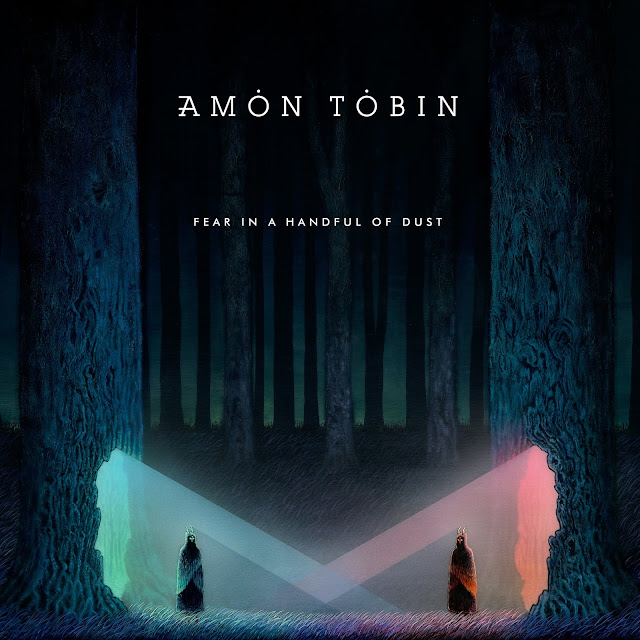 The depth and scope of the musical ingenuity of Brazilian-born and UK-raised producer Amon Tobin is an inarguable inspiration to many. From the Kronos Quartet to Diplo, he has achieved respect among artists across all genres during a career spanning more than 20 years, releasing era-defining tracks, setting an unmatched pace of sonic exploration and musical adventurism. 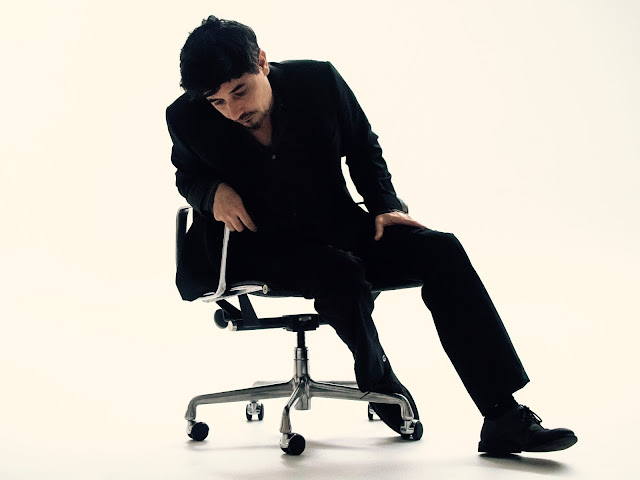 Amon Tobin continues exploring the musical cosmos in his upcoming studio album "Handful of Dust," which is set for release on April 26 on his newly minted Nomark label, but already has three singles bouncing around the internet airwaves.

Tobin says of his latest, "Fooling Alright"accompanied by video, ‘'I’ve always sung on my records in one-way or another, usually as a texture, and sometimes as a different character. This character is kind of androgynous and creepy to me, which is great because the setting in my mind is 1950’s Americana," which he finds extremely creepy.


Creepy and dark may be the standard for this new album.  The first single 'On A Hilltop Sat The Moon', begins with light and innocent sounds spiraling into a vibrating crystalline darkness, easily painting a picture of the lonesome celestial body pondering the life below.

In the second single released earlier this month, 'Vipers Follow You' melds organic and electronic elements into an atmosphere of subliminal dread.  The instrument used is a hybrid of sorts.  Tobin describes it as "A strung thing played percussively like a tabla. It distorts and almost breaks sometimes. I play it quite badly, but I hope with some feeling."

Amon Tobin's previous album, the critically acclaimed ISAM, leveraged advanced synthesis processing and production techniques traditionally reserved for sound design in film, paving the way for a new kind of audiovisual performance. Pioneering the use of projection mapping in a live performance context, the landmark ISAM shows were hailed by major media outlets including Wired, Rolling Stone, NPR, and premiered at some of the world’s most prestigious venues, from the Sydney Opera House to the Olympia in Paris to the London Hammersmith, and several international festivals including Sonar, MUTEK and Moogfest.

It will definitely be interesting to see what Amon Tobin has in store for touring this latest album ...
zine.v4