The fusion of music and culture is often taken for granted.  It is not often a clearly defined presence, until a sound comes along that speaks to the tribal soul.

Throat-singing originated among the indigenous Turko-Mongol tribes in the mountains of southern Siberia and western Mongolia.  It uses harmonically rich vocal timbres to communicate with both the natural and supernatural worlds. 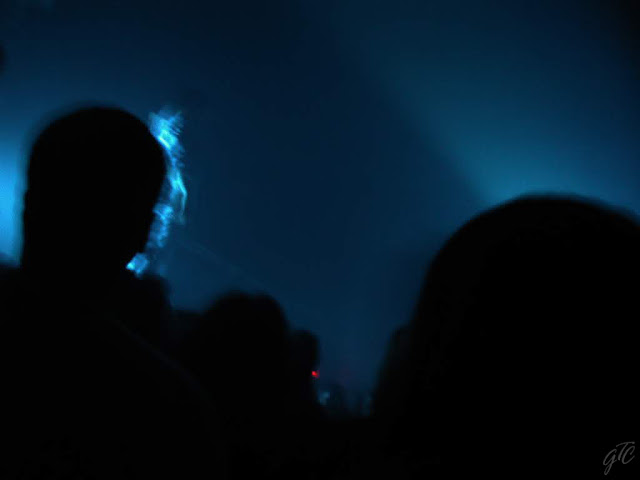 As you might guessed, because of these ethnic and ritual associations, the Soviet Union did as many others have throughout history in a vain attempt to destroy culture. They forbade the style of singing.

Loss of influence throughout the region of Mongolia opened the door for a resurgence of many cultural practices. It never really stopped anyway.  Handing down stories through song, and often dance, is likely one of the oldest of facets of human culture and cannot be stopped.

Incorporating Throat-singing with themes from metal to hip-hop, these bands continue the tradition.  They are determined to take things to a different level though and remain culturally distinct.  Watch with subtitles, if available.

"Mongolians are not just taking elements from Western music and just copying and pasting," Instead, they're using some of these elements and making their own authentic music. - How A Mongolian Heavy Metal Band Got Millions Of YouTube Views by Katya Cengel at NPR Culture

Thematically, their music, "is about everything in Mongolian life, like horses and the environment, or rivers or certain kinds of animals." Nine Treasures Build Their Mongolian Folk Metal with Love, Not Satan by Minna Zhou, at Noisey by Vice


The Great Khan would approve immensely.