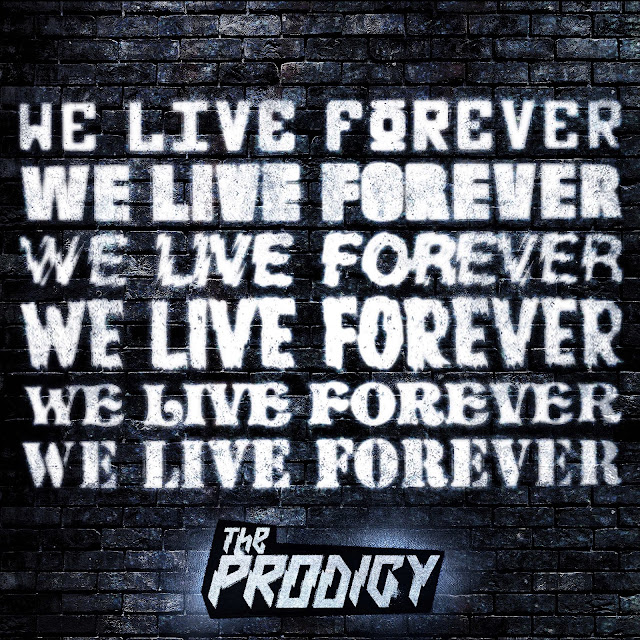 Rephlektor - The Prodigy released their latest track ‘We Live Forever’ just last week, bringing together Keef and Maxim, plus vocal hooks from Ultramagnetic MC, over a sinister riff that keeps coming at you before erupting into a violent energy only Howlett knows how to bring.

The track is a striking highlight from the upcoming album release, 'No Tourists' due out on November 2, and a reminder of a band that has resolutely followed their own route through the underbelly of popular culture since day one.


The Prodigy have never taken the lazy tourist route. They dominated the illegal rave scene, challenged anti-rave legislation and redefined the whole idea of what a band should be like. They brought UK electronic music to the US heartland, turning metal kids onto Rave and ravers into metal heads. 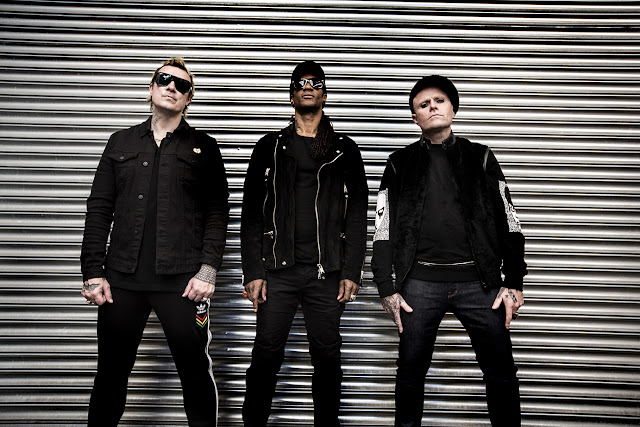 “No Tourists’ is ultimately about escapism and the want and need to be derailed and not to follow that easy set path,’ explains Liam Howlett in his North London studio.


"In these times we live in people have become lazier and forgotten how to explore. Too many people are allowing themselves to be force fed, with whatever that may be. It’s about reaching out further to find another alternative route where the danger and excitement may be to feel more alive … not accepting that you can just be a tourist. That’s what the title is about for us.” 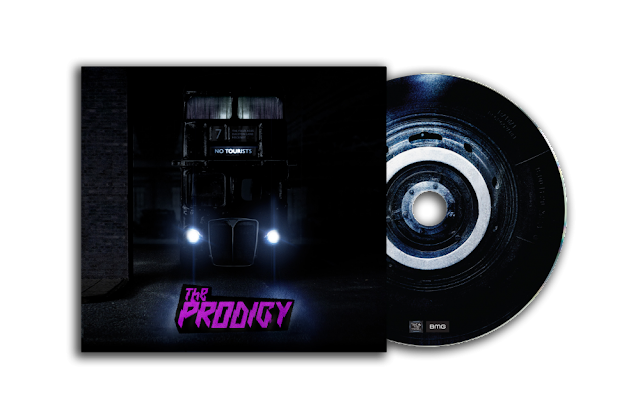 This new album sees The Prodigy return with venom. They are renegades, outsiders, and outlaws – always hiding in plain sight. Though much has changed in the musical and social landscape, what remains a constant is The Prodigy’s resolute focus to always do things their own unique way.  Indeed, in 2018 the urgency and irrepressible spirit of The Prodigy has never been more needed.

‘No Tourists’ will be available digitally, on CD, cassette, and heavyweight double vinyl.  Exclusive bundles and a ltd edition gatefold clear double vinyl are available via the artist store. The band will immediately follow up with a 21 date tour over the winter season, with more to come, surely. 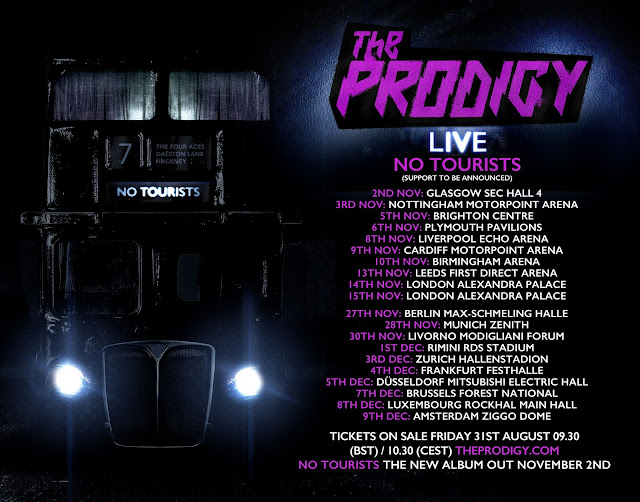