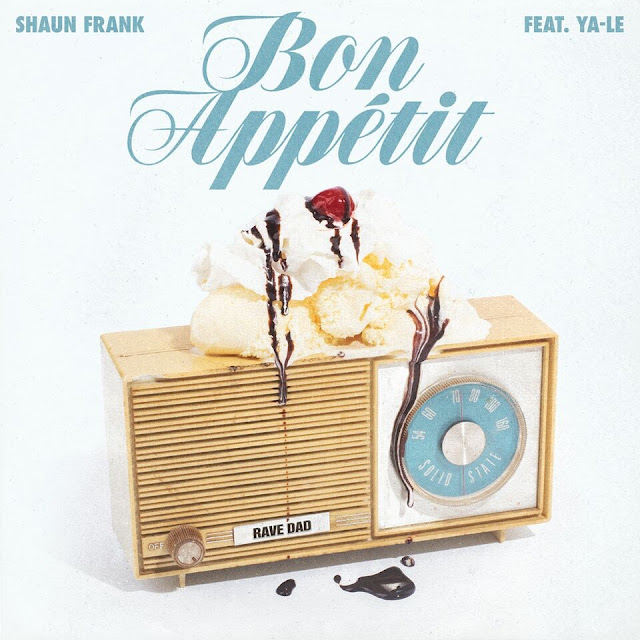 Shaun Frank is back with an up-tempo house record titled “Bon Appétit,” following the massive success of his latest release “Tokyo Nights” with Digital Farm Animals & Dragonette.  Out now on Ultra Music, this track features the catchy and upbeat vocals from developing artist YA-LE.

“Bon Appétit” is a delicious house track loaded with electrifying kicks and powerful synths, bringing Shaun Frank back to his melodic house music roots. The track begins with the a catchy vocal hook that pulls you in and then releases into a high-energy drop filled with Shaun Frank’s signature infectious melodies.

Shaun is hot off the heels of his massive “Rave Dad Road Trip” tour, which crossed North America in the first half of 2018. He recently took the stage with a huge performance at Îlesoniq Music Festival in Montreal, and will soon be seen performing at Breakaway Music Festival in Nashville.


And a  quick glance at his Facebook page indicates he has no intention of slowing down either, kicking off his "No Future" Tour in Miami during Winter Music Conference 2019.... 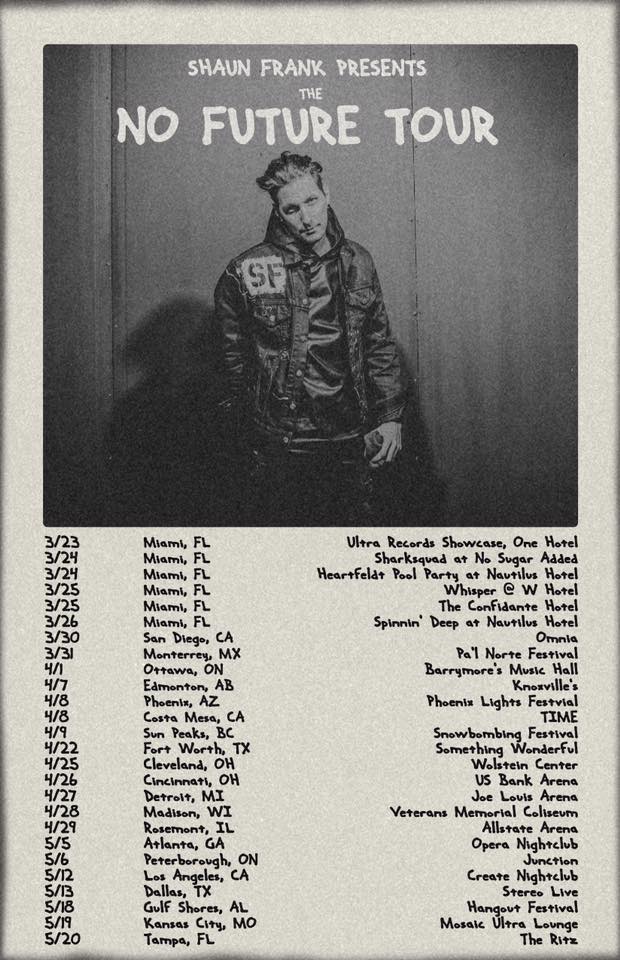