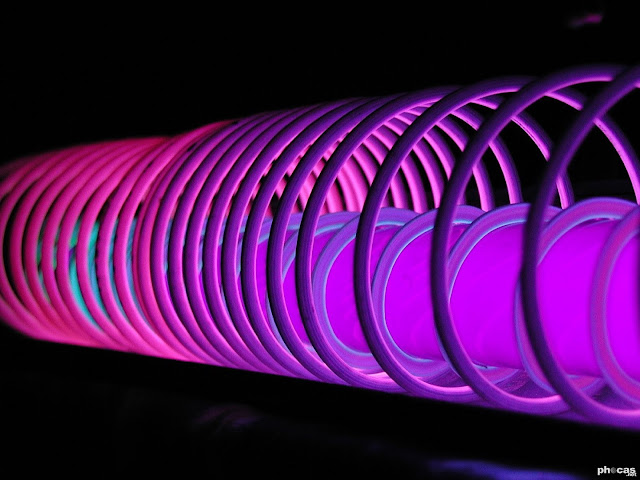 Berlin’s Clubcommissioner Lutz Leichsenring and Amsterdam’s Night Mayor Mirik Milan officially launched "The Creative Footprint" this month.  This innovative new project goal is to gather data data about every single music venue in NYC, and work closely with nightlife scene in the city to find solutions to problems around gentrification.


In a quest to push the limits of dance At REDCAT, 'Tesseract' blurs dance boundaries over four days, in 21st century psychdelic trip dream state that takes viewers on a sci-fi journey into geometry turned human.  The show in LA was the last before the performance at 2017 Next Wave Festival.

Scientists Train Bacteria To Build Unnatural Proteins not found in nature, by a team of scientists at Scripps Research Institute, in the emerging field of Synthetic Biology.  The research could eventually be used to produce drugs designed to engineer off-patent formulation of drugs produced by other companies.

art
The Art Rangers: How photography is helping to save U.S. National Parks discusses a new project by a community of artists to in support of the National Parks in the United States.  100% of print proceeds go straight back towards preserving the Parks.

Giant mural by Kerry James Marshall honors Chicago women of culture, dubbed "Rush More" pays respect to women who have shaped arts and culture in Chicago in this mural that is nearly 1/2 football field in width.

Restoration of June 2004 is complete, and will ramp up in 2018, as this column continues in a different format.  Stay tuned.

Always looking to expand the social blogging aspect of the site, if you are interested in writing a column similar to this, any one of these topics, or have your own idea, leave a comment below or get in touch with the editor at phocas.net.
zine.v3