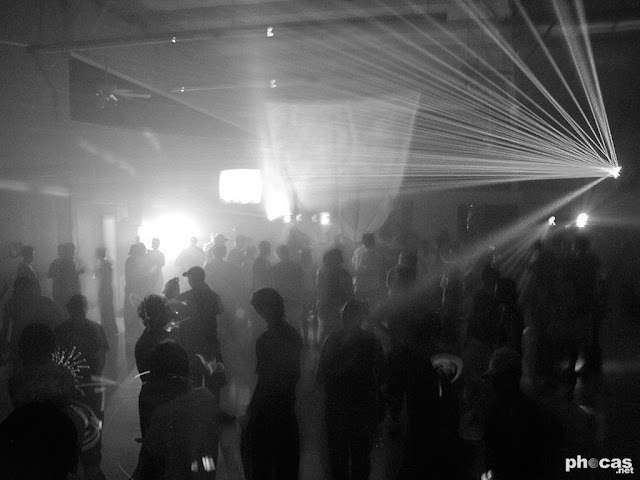 Lasers pierce the black and white darkness above, at the show"Endless Summer 2" in Kansas City, back in September of 2002.  It really did seem as much too, with mild temperatures throughout the winter, and the 9th lowest snowfall recorded.

Disco has been around since the 1970s, followed by House Music in the 1980s, and a veritable explosion of sub-genres since then.  After nearly 50 years, some of the greatest in Electronic Music will be honored, in a show produced by Paul Oakenfold on September 21, 2017, at the Willow Studios in the downtown Los Angeles art district.
dance 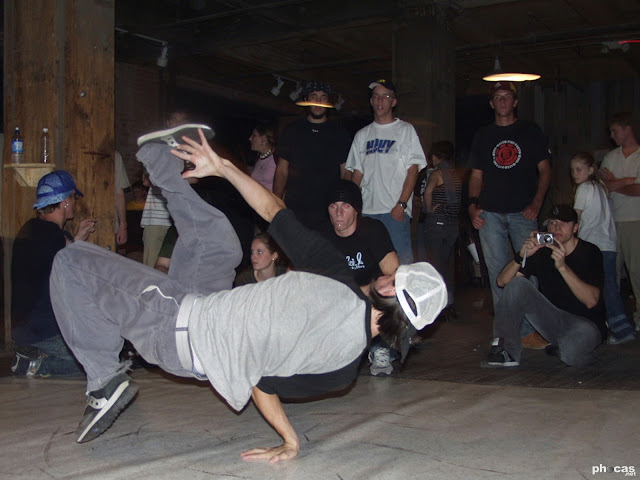 "Dancing may help to combat brain aging," according to a recent study identified by Medical News Today.  Many studies have already proven that physical activity can reduce cognitive decline, but dancing stimulates the hippocampus more than most other forms of exercise.

Pay no attention to that asteroid flying past earth right now!  It is only the biggest that NASA has ever witnessed, weighing in at 4.3 km wide.  They say there is really no cause for concern, as it is not expected to come any closer than a mere 7 million km (about 18 earth-moon distances).  They have their eye on it, looking forward to get some great close-ups.

art
"In Mete Yafet's world, music and art are intertwined."  The artist based in Instabul creates surreal 3D art, as well as music, imagining the music as he does, and vice versa. Inspiration for the works, as with many, comes from personal emotions and experience.  All of the pieces in this story are fantastic in their own way. 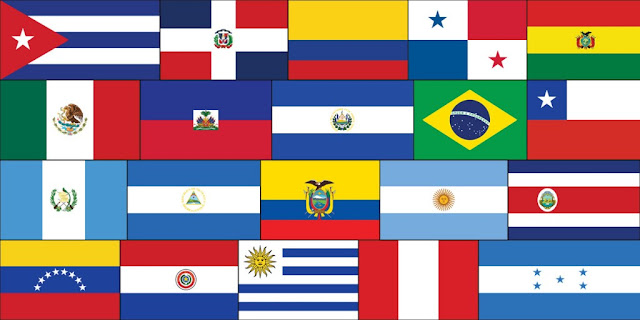 About midway through this month you will likely begin to see quite a few events popping up all over the country in celebration of Hispanic Heritage Month, which runs from September 15 through October 15.  There are already a number of events planned in various places such as San Francisco, with others pending announcement, so stay on the lookout!

Restoration is complete through the end of May 2004, though not yet officially announced.  A forthcoming post will take a look back soon.

Always looking to expand the social blogging aspect of the site, if you are interested in writing a column similar to this, any one of these topics, or have your own idea, leave a comment below or get in touch with the editor at phocas.net.
by jusTodd

Email ThisBlogThis!Share to TwitterShare to FacebookShare to Pinterest
tags zine.v3