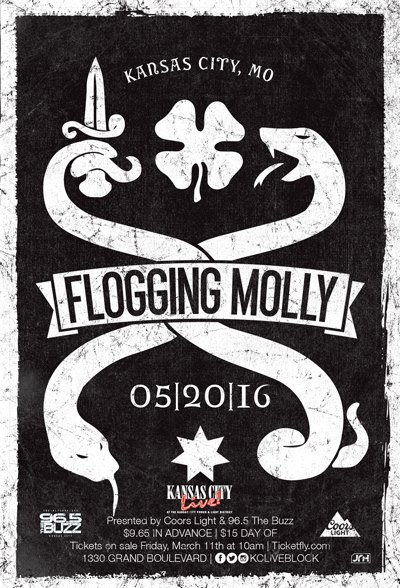 Thought I might have something witty to write after this little row, but words escape me on this event.  It was a blast, and I tried a bit of a different angle with the video on this go around.

The lead vocalist, Dave King is quite a chatty fellow, and I took to filming his brief discussions between songs.  They were entertaining in their own right, and the band brought the house down, slamming through just about every one of their most popular tracks, and a new one or two. 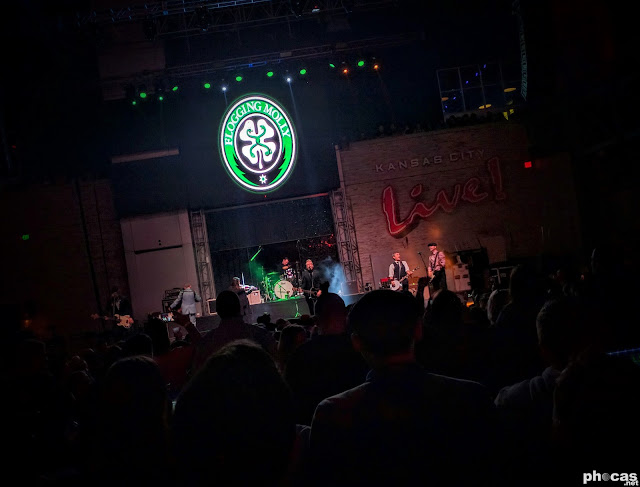 When Flogging Molly took the stage the entire place erupted in song, dancing and whirling about at times with locked arms, waving their beers & beards in the air.  The Living Room was full, folks lined the upper decks, and a few even cheated a bit and stood at the outside gates.


They have quite the following, having been around since the early 90s.  I am pretty sure they played Westport a time or two, but this was my first chance to catch them live, and it could not have been more fun.  This is one band we look forward to seeing again, and they hinted at such an opportunity, relative to the next St Patrick's Day. 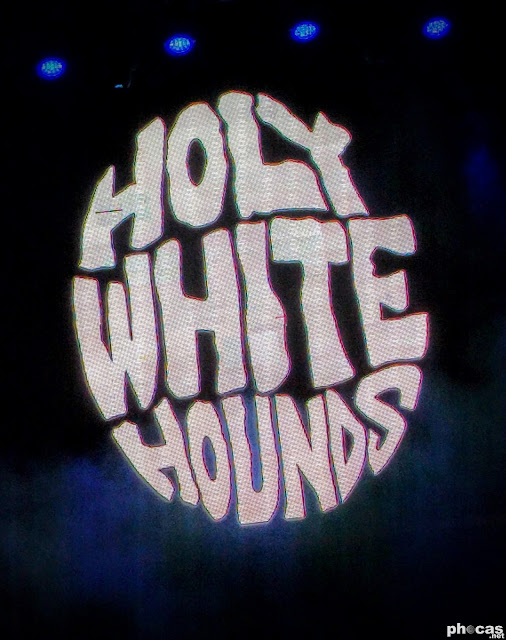 Prior to all of that, Holy White Hounds from Des Moines started the night off with some relatively generic alternative rock.  They had their act together technically, but their tracks were nothing to write home about, sounding much like every other band out there. Maybe the ambiguous, non-descript, middle of the road is the point though.  As a quote from the Bio on their site says, "We're dirty but we're not unclean. We're mangy, but you'd still let us sleep in your bed."