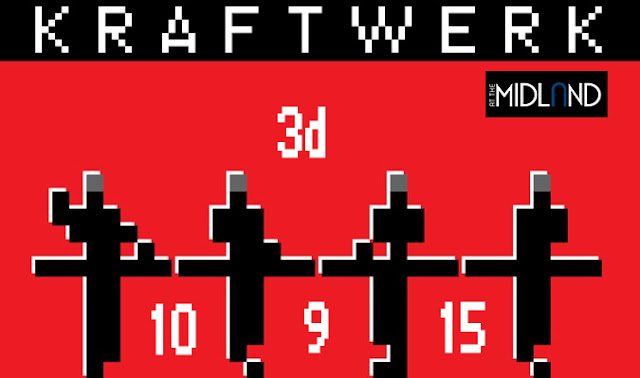 What would you say if I told you that you could drive a car across Germany all by yourself, without ever leaving the room?  I still remember my uncle asking something along those lines, and my 8-year-old mind was immediately fascinated with the idea. 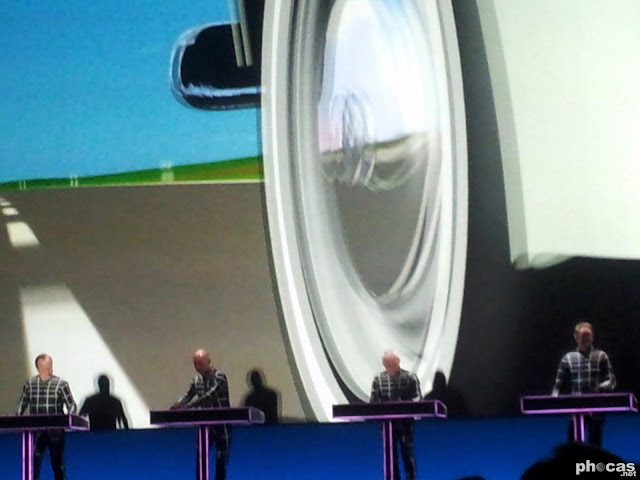 Removing a brand new album, decorated with the image of a highway, he explained that he had some new music that could make that happen.  It was only music, but it was magic too, and had the power to transport me across the ocean, into a car and across Germany in special sort of road trip.  I would only need to close my eyes and pay very special attention to the music though.  There would be words that I would not understand, but it did not matter; if I listened closely, I would understand everything.

He placed the enormous headphones over my ears, and gently placed the needle on the record.  I heard the car start and back out of the driveway.  A horn honked and in no time, I was speeding down a highway.  Cars and trucks passed in different directions, some honking their horns.

Soon, rain fell and the car splashed through the puddles.  Eventually the night came, and I began to get sleep.  I could not though.  I had to keep driving, but the record was over.  The experience was every bit as real as my mind enabled it.  My uncle flipped the record and I slipped into the passenger seat to close my eyes for a while longer to the sounds of the Kometenmelodie until Mitternacht.  Somewhere along the way, I drifted off on a Morgenspaziergang. 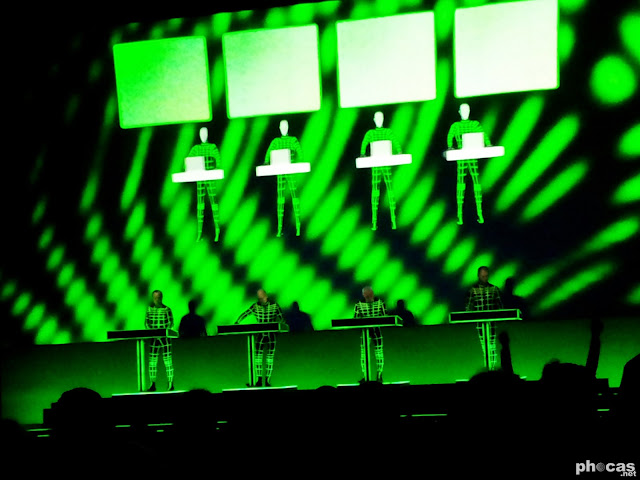 My introduction to Kraftwerk and the Autobahn was my first memory of electronic music; perhaps, there were others before that, but this is the most vivid.  I followed them off and on for years, always amazed out the latest thing they had krafted, but never got an opportunity to witness a performance.  I finally got that chance though, and was pleased beyond words.

The Kraftwerk 3d performance in Kansas City was Atomic and amazing, on both an auditory and visual level.  There seemed to be a greater intensity in their live performance that just cannot be matched in the studio.  I expected a sterile studio copy and I received much more.

The visuals were fantastic, and easily recognizable from many of the videos I had seen, but 3d added a whole new flavor to the mix.  The full house that had waited 40 years on their return was not disappointed. 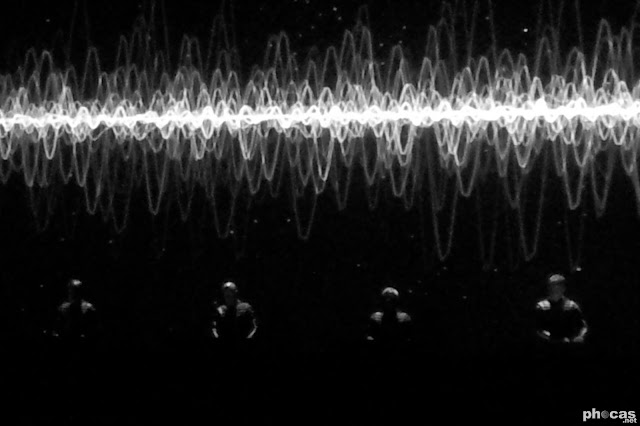 The lack of dance floor was likely the only downside to the show.  I thought it numerous times, and those I had come with, thought the same.  It did not deter those insistent on getting their groove on though.  Several times, I looked back to the bar to see folks at the bar dancing.  Everyone really seemed to enjoy the show.  I did not hear a single word of disappointment; that is excepting the 40-year wait.  Hopefully, the next intermission is not that long.