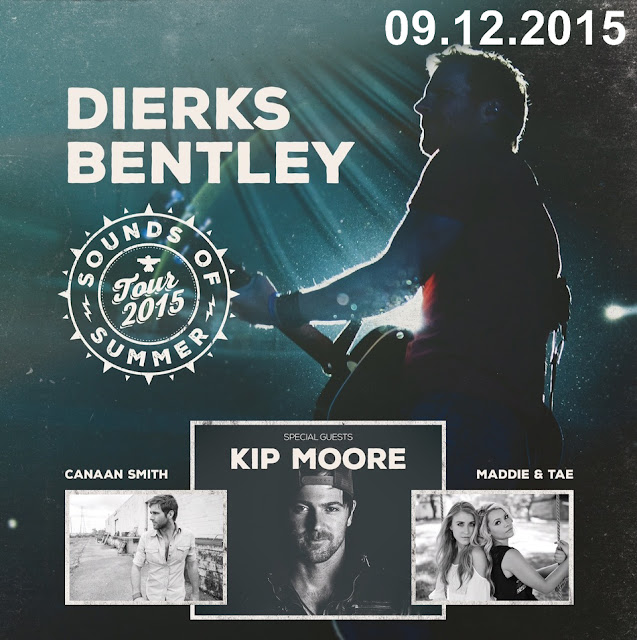 The Sounds of Summer Tour, featuring platinum selling country music singer and songwriter Dierks Bentley, stopped in on Kansas City in support of his latest full-length album.  The North American tour opened in North Carolina in January with a supporting cast of up-and-coming talent Kip Moore, Maddie & Tae, and Canaan Smith.  Bentley said that these three acts "are three of the hottest rising artists out there right now" and he feels "fortunate to be spending the summer with them." 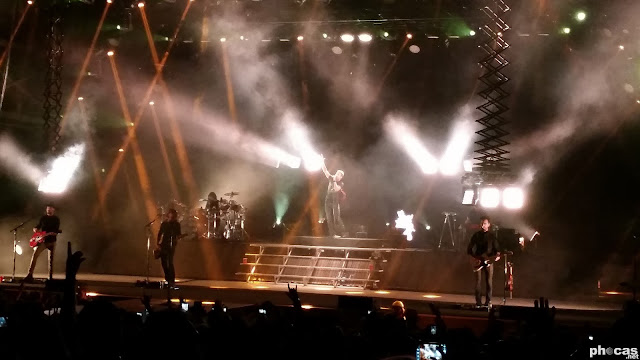 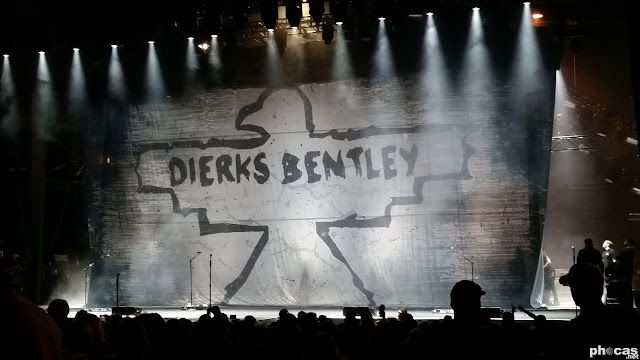 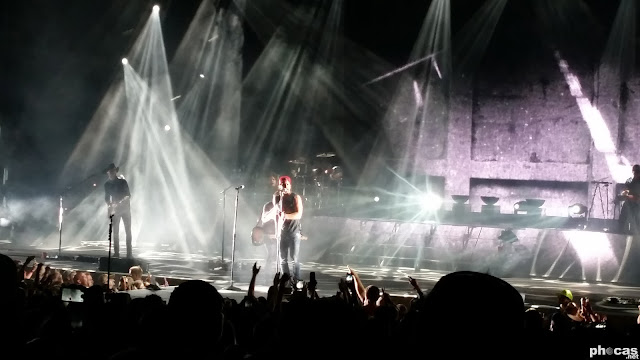 The Kansas City show was a near sell-out, with most folks having purchased tickets to the event in January as part of the Live Nation's Country Megaticket.  A few expressed disappointment in this particular event, citing a generally drunken and rowdy sort of crowd, with beer showers for the unsuspecting. ~ photos & video by sherri