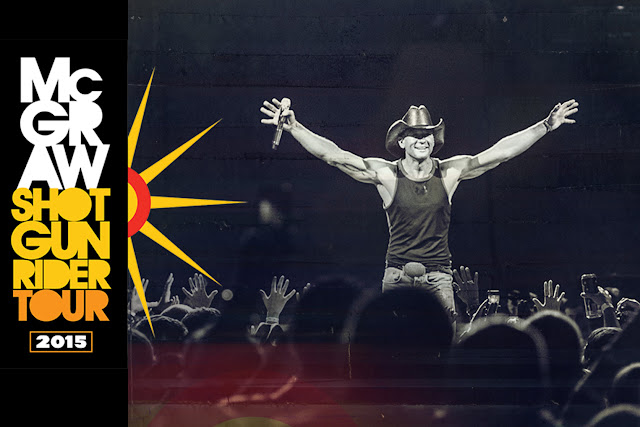 A girls night out dropped in on the Shotgun Rider Tour, which kicked off in June with the usual high-energy show and dynamic production approach, laying the foundation for one of the biggest tours of the year.

Still riding high from a four-week #1 single, the extensive North American summer tour was announced in January, along with the release of a brand new single, “Diamond Rings and Old Barstools."

With 35 #1 hits, including his recent multi-week chart-topper, “Shotgun Rider,” the three-time Grammy winner and nominee’s only road-block is putting together a set list.  McGraw’s history of amazing support talent continues with the addition of Special Guest Billy Currington and Chase Bryant. Currington has nine #1 hits to his credit, while Chase Bryant’s debut single “Take It On Back” recently cracked the top 10 at country radio.


The sound is a little blown out on the video, but was cut back a little during assembly. 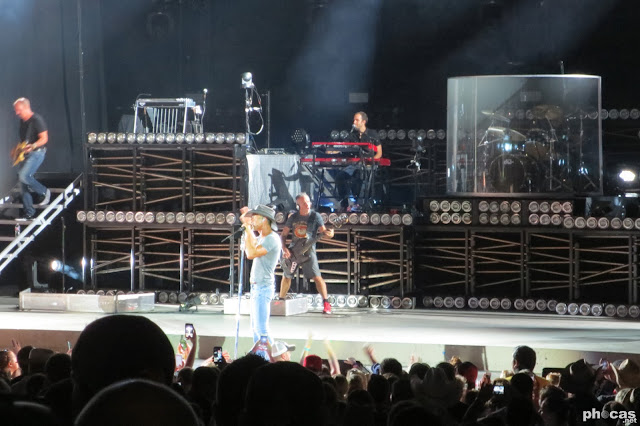 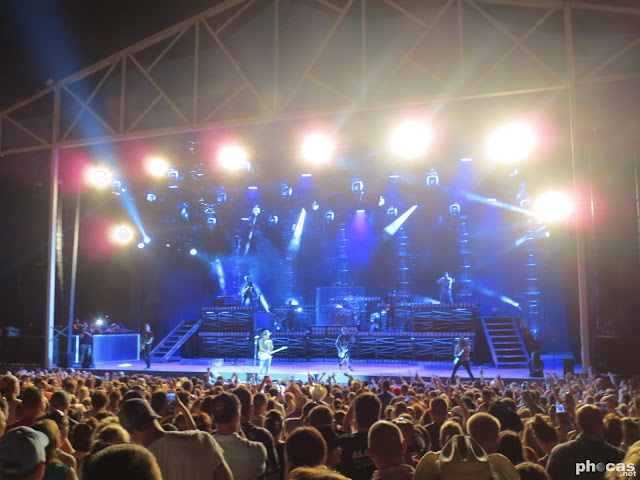 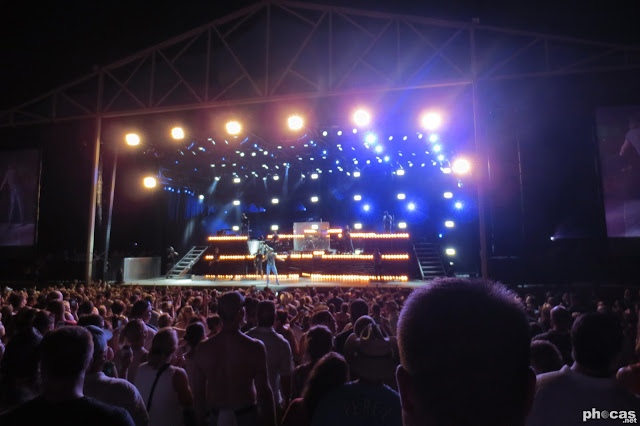