kc & the sunshine band in kc 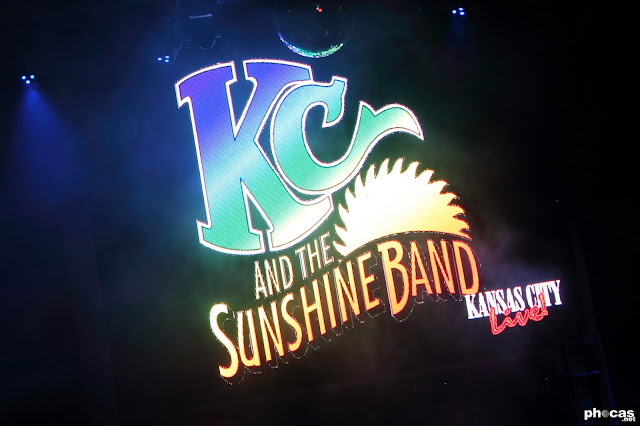 We heard that KC & the Sunshine Band would be playing a free show at the Kansas City Power & Light District and decided to head down. It had been quite a few years since we saw the band play; excepting on television, perhaps.  We got there pretty early and had dinner at Johnny's Tavern, so that we could get a good spot.  Turns out we could have probably just shoved our way through around 8 o'clock, rather than standing around for hours.

They finally took the stage around 9 o'clock and played for an hour or so, and put on a pretty good show.  A collage of videos are available through the YouTube below 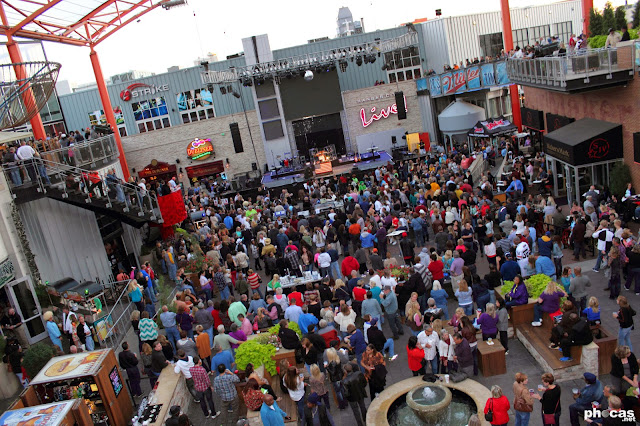 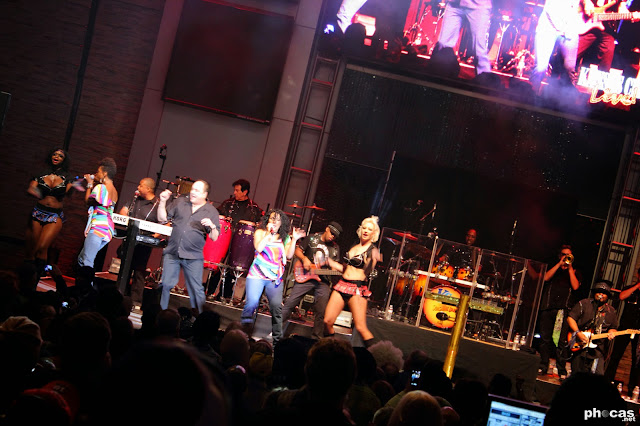