a night out in san diego 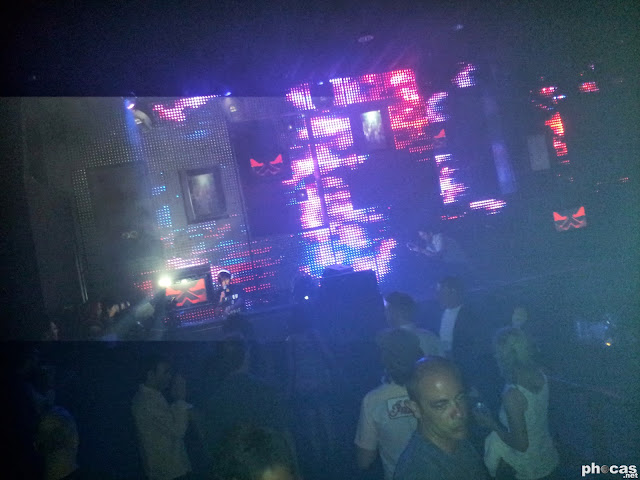 While visiting San Diego recently, we took the opportunity to check out the local dance music flavor one Thursday night.  After not finding very much information on the ole’ internet, we ended up relying on the advice of some folks we ran into at Whiskey Girl in the Gaslamp District.  They indicated that Thursday was EDM night in the area, more or less.  Fluxx and Voyeur were really the only establishments playing what were seeking, with the later being a bit more reliable. 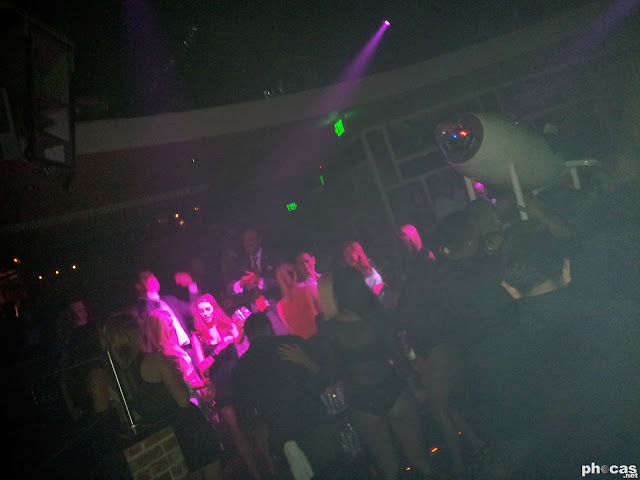 Voyeur was right across the street, so we confirmed that they were indeed hosting Electro House that night, and then headed down the street to Fluxx to see what they had to offer.

We should have stuck with Voyeur though. We ended up there anyhow, after spending too much money at the bar for Fluxx. We did find some quality time with some locals though in between the two though.

When we arrived at Fluxx, we found a $25 cover for a couple of names we had not heard before and can’t remember now.  We debated our situation outside and were just about to leave, when one of the promoters was good enough to offer us tickets.  Grateful, we decided to stick around for a while.  The club was nice enough.  There were glass floors all around the bar area in a bit of a checkerboard pattern.  The dance floor hosted some rather obtuse round sofas that really made dancing impossible; that is, of course, without stepping on one of the nearby supermodels prancing around giggling. 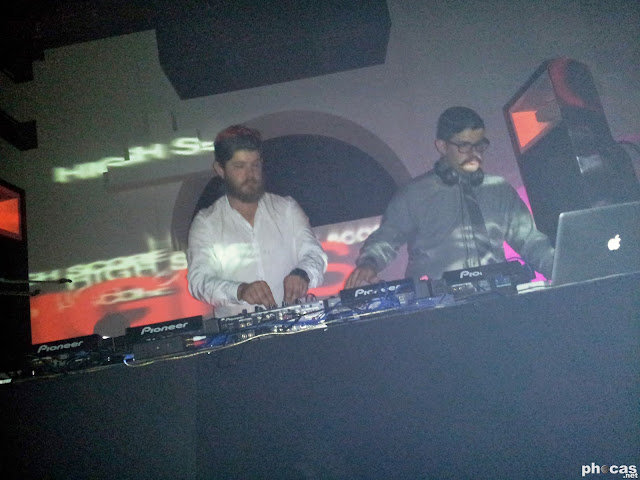 It was the opening DJs that drove us from the place though.  While they were playing House, they really should have tried to let their tracks go a bit longer than 15-30 seconds.  It really is disturbing to listen to someone try to mix like that, unless they are endowed with the same set of skills as DJ P; unfortunately.  These two definitely were not, and when they tried to slip a popular Hip Hop track in there, it was time for us to go. 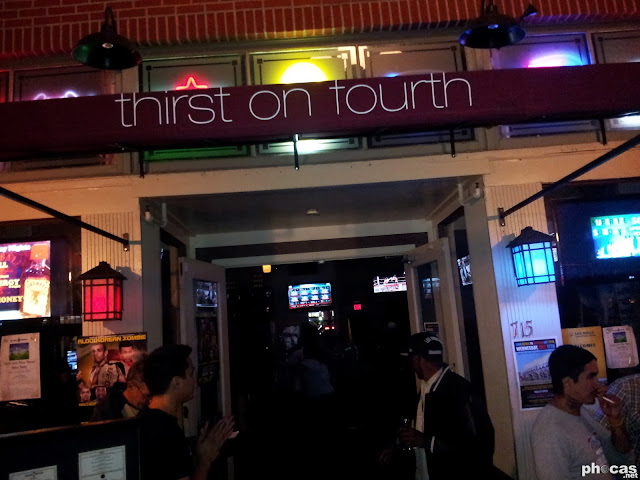 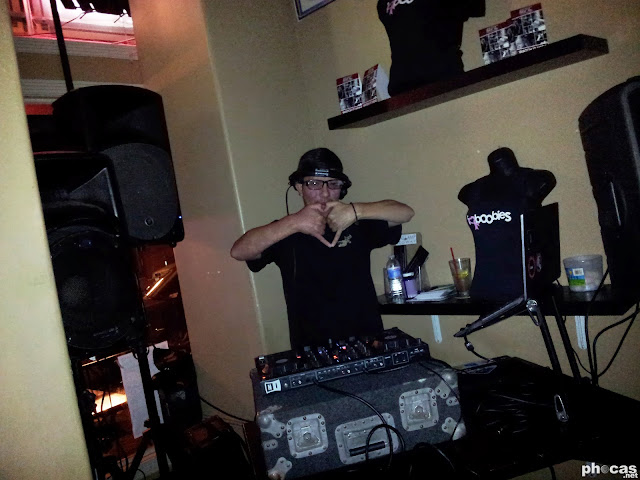 On our way back to Voyeur, we stumbled in to a little bar called Thirst on Fourth, lured in by the sweet sounds of Tech House. There was no cover, no attitude, no pretentious people, so we had a few cocktails and lingered for a couple of hours talking with the DJs and the bartenders and just enjoying the tracks.  We almost did not want to take a chance on Voyeur, but we were seeking a bit more energy.  Saying farewell to the best DJs of the night, and thanking them for the quality beats, we hit the pavement again. 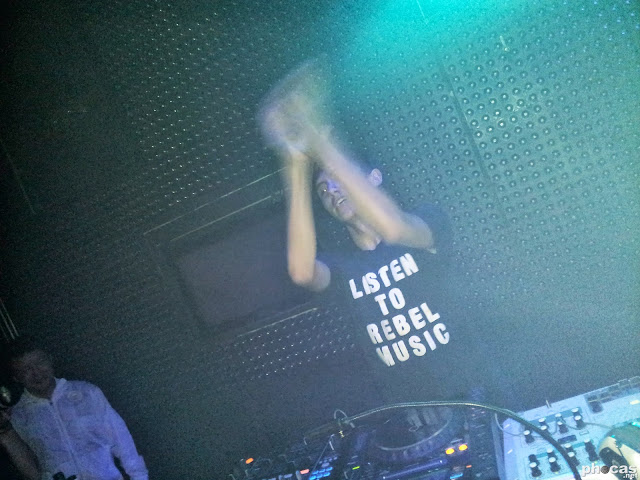 Arriving at Voyeur, we found the music and energy we had been seeking together in one place. We had apparently missed whatever Electro there might have been, because all we heard was Progressive was pounding from the speakers. We were not disappointed at all. There was a decent little crowd dancing in their own space.  Nobody was barging through the middle of the dance floor or prancing around trying to balance themselves on impossibly high heels. 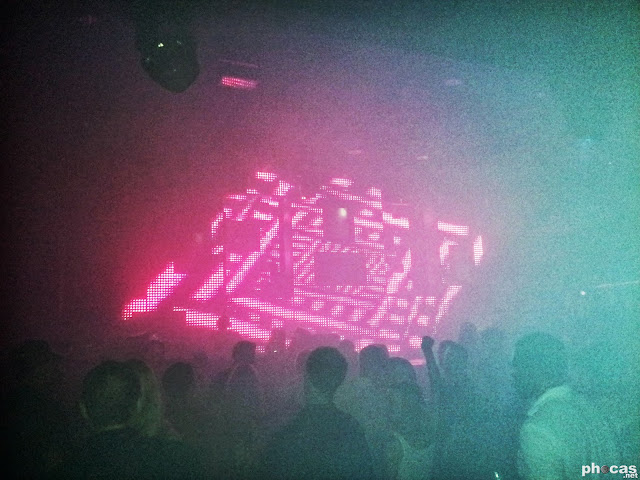 The visual display behind the DJ was intensely mesmerizing, and the DJ himself, rock solid.  He had us on the dance floor immediately, and for the duration, banging out track after track without missing a beat.  Closing time came fast though, much to our disappointment, and everyone else there.

We were a bit shocked to find that they only stayed open until 2 am, but I guess you have to make some time for daytime festivities too… and we did, but that is a whole other story.  The remainder of the evening was spent stumbling our way back to the hotel, giggling about every nonsensical that appeared in our path. 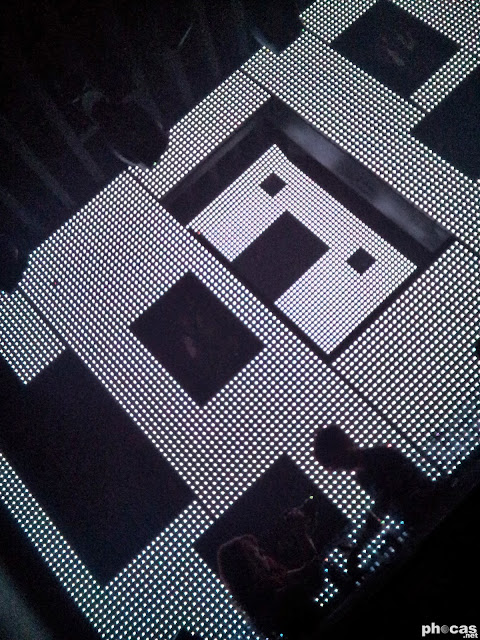 there are no more photos from this event