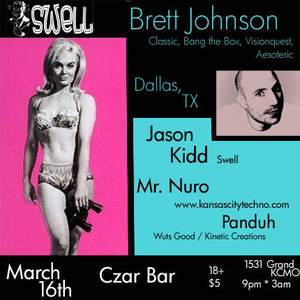 It was good to get out and get a good dosing of House this past Saturday at Czar Bar for the monthly Swell. The featured artist for this round was Brett Johnson, who played a fantastic set that kept folks movin and groovin throughout the night. It was obvious from the beginning that folks had come prepared to dance.

We arrived just in time for the end of a set the relative newcomer DJ Panduh, and folks were already dancing. Progressing through local veterans Mr Nuro and Jason Kidd, the dance floor only continued to swell (no pun intended… or maybe it was); indeed, by the time Brett Johnson took the stage, you almost had to Conga through the mass to even have a chance at making a break for the restrooms. 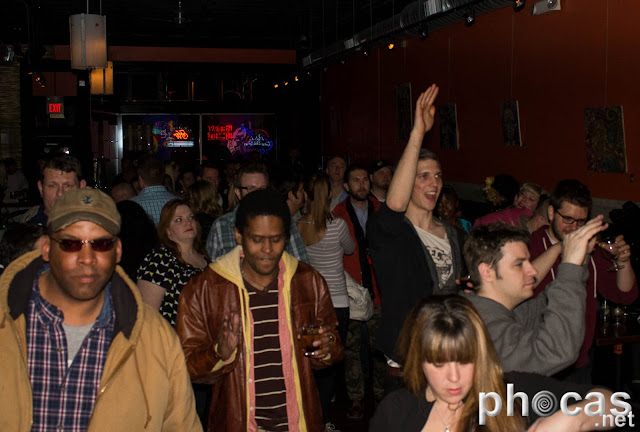 This event was not just about Brett Johnson though. It was the last night Kansas City would be able to claim Mr Nuro as their own. phocas.net has been there for nearly every beat of his career; that certain savoir faire that Mr Nuro brings with him in person and on stage will be sorely missed, along with his contributions. 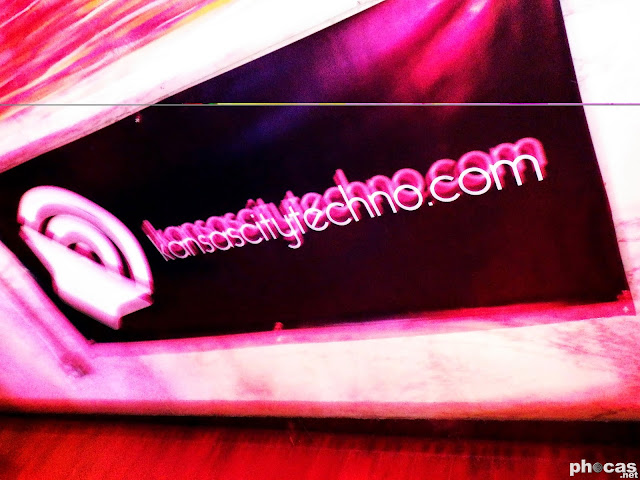 He has made an indelible mark on the KC dance music scene through personal projects, pairing up with Amjanda as the duo “Jack & Jill,” and recently under the banner of KansasCityTechno.com. He has always worked to be and provide for the best in dance music for Kansas City, we wish him well, and look forward to his eventual return under the Lone Star banner. 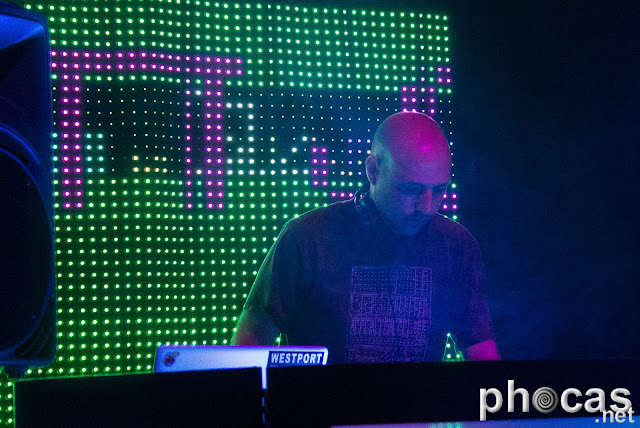