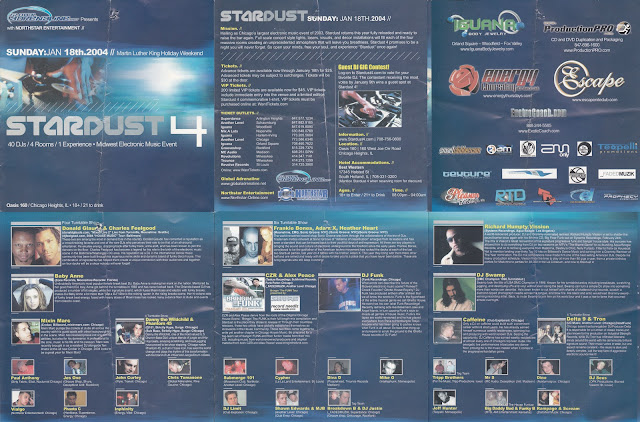 Another and I headed up to Chicago for a little rave on the south side for upcoming very first feature story in the new format coming in February 2004.

It was a wild night, but we only stayed until just after Baby Anne.  We headed back to KC shortly after that, half-wishing we had stayed. 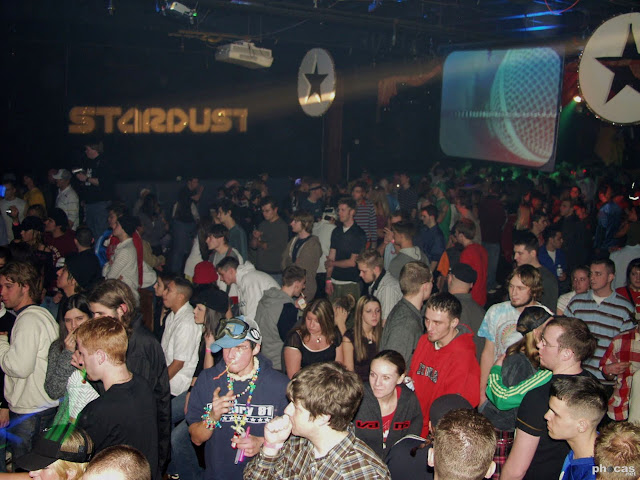 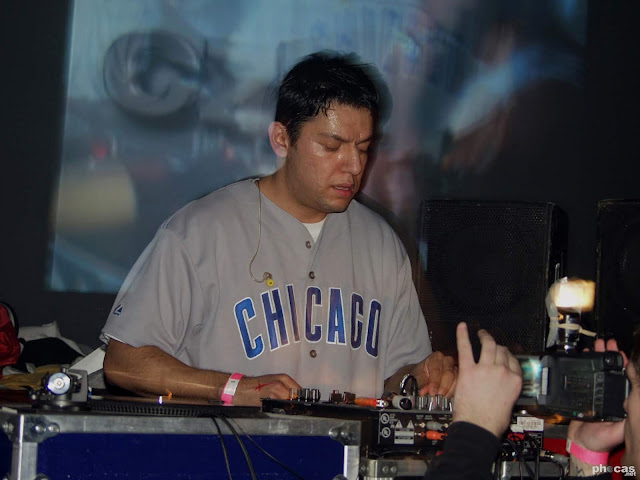 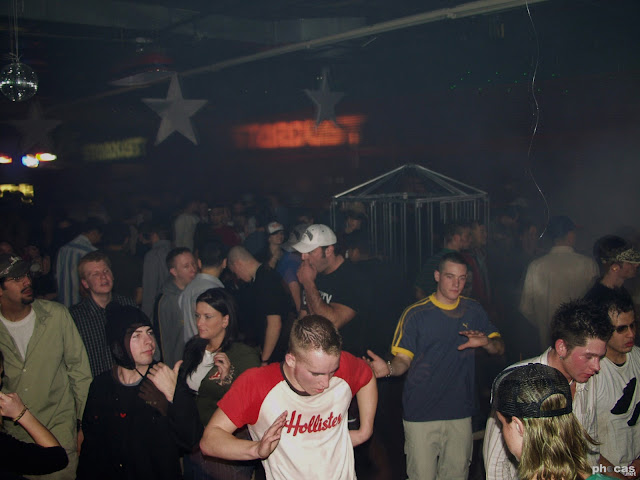 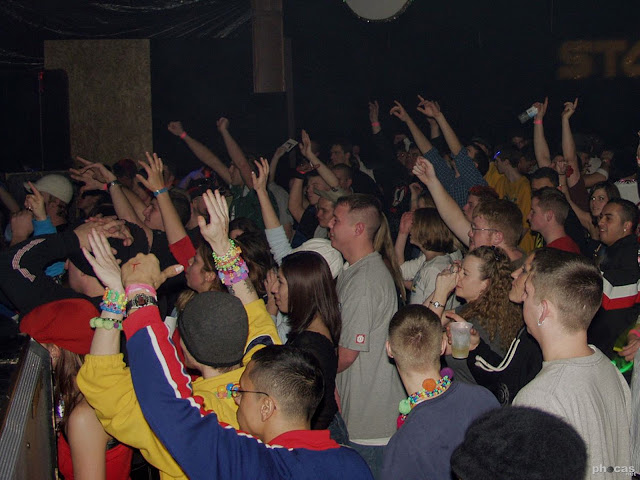 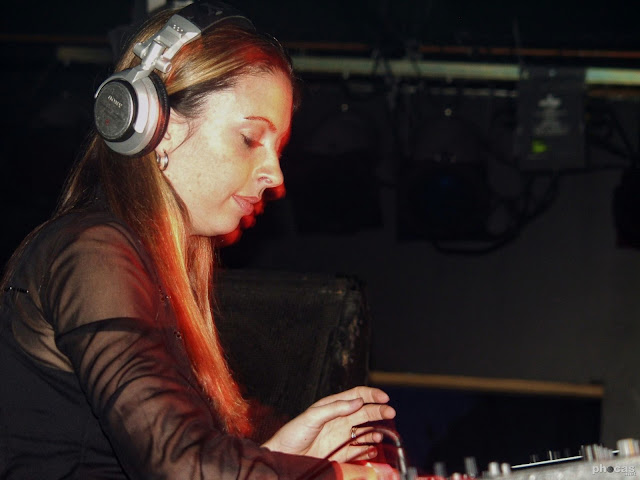 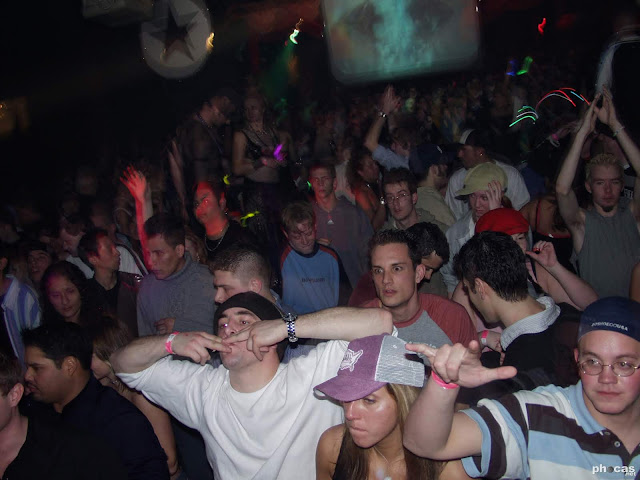