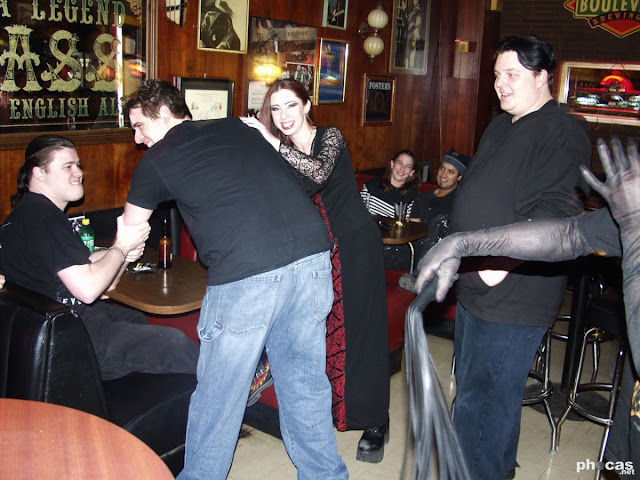 I really had not planned on going to Davey's Uptown on this particular Monday, but it was DJ Solaris birthday after all, and decided to stop in and have a drink with him.  The cast and krewe from Industrial Area were doing their regular weekly, and had other plans for him.  He tried talking his way out of it, but they would have none of it. 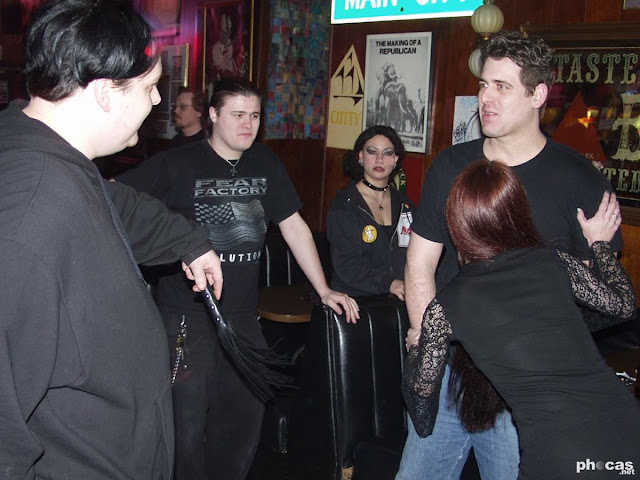 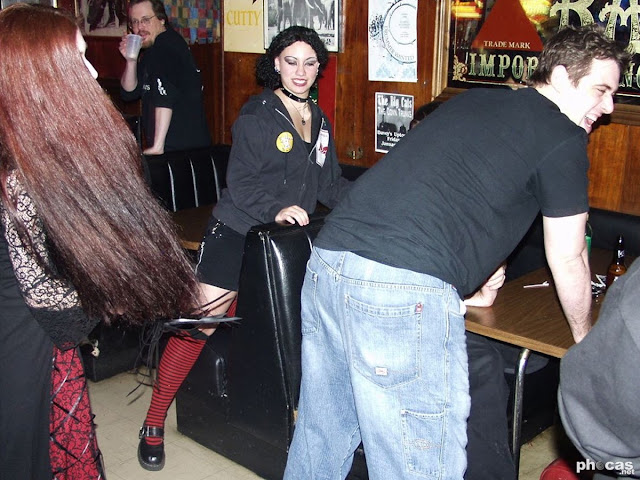 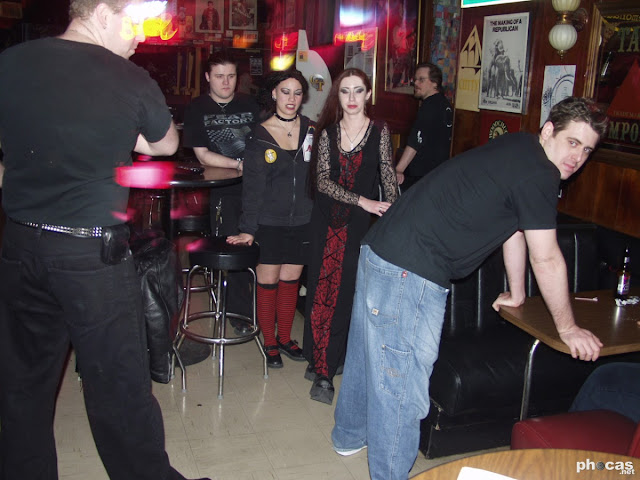 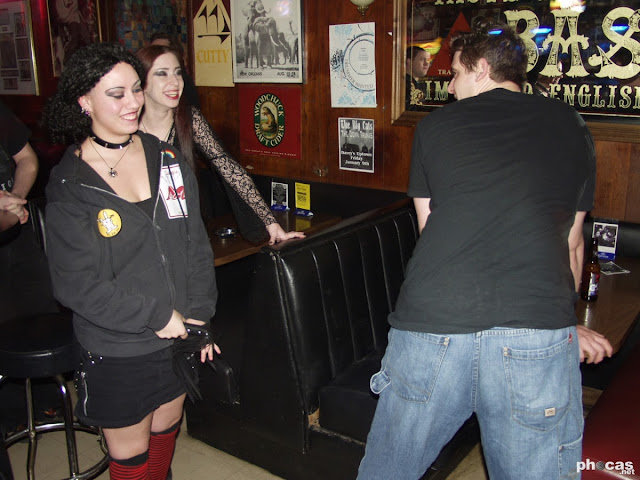