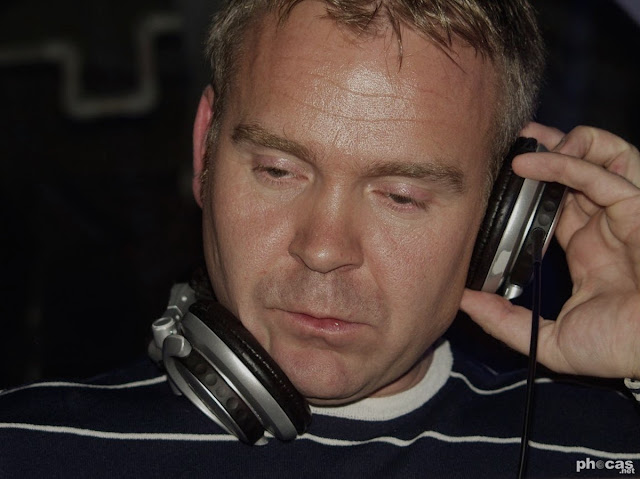 English club star Pete Bones released another CD while dropping in on Kansas City and hosted a little CD Release Party at Kabal.  Before we got started with all of that though, we did a few photos for the upcoming CD, and then kicked back while the BoomMod Models did their thing early in the evening.  After that, it was just another wild party at Kabal, all night long. 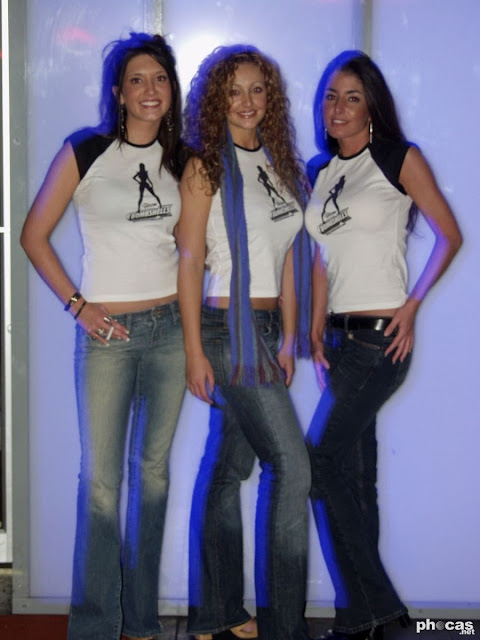 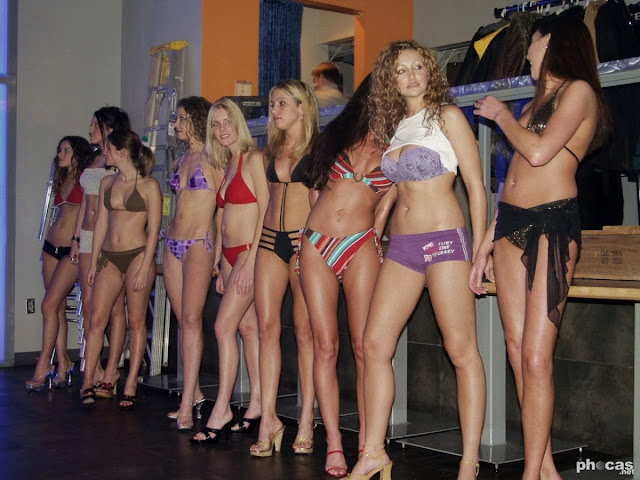 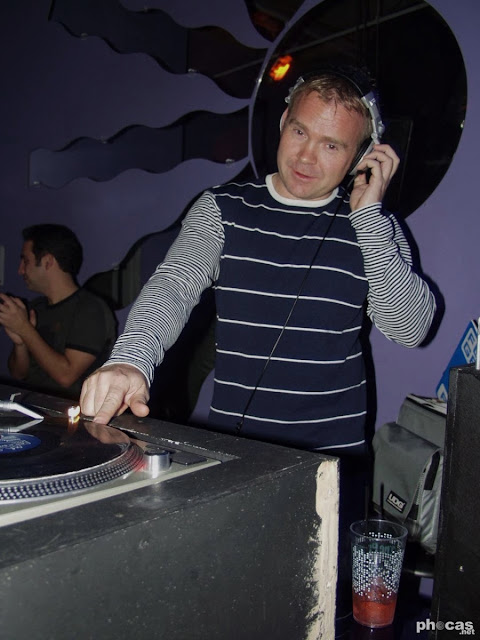 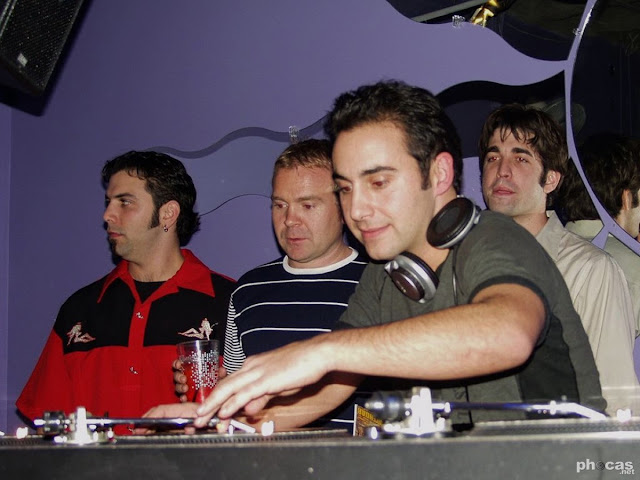 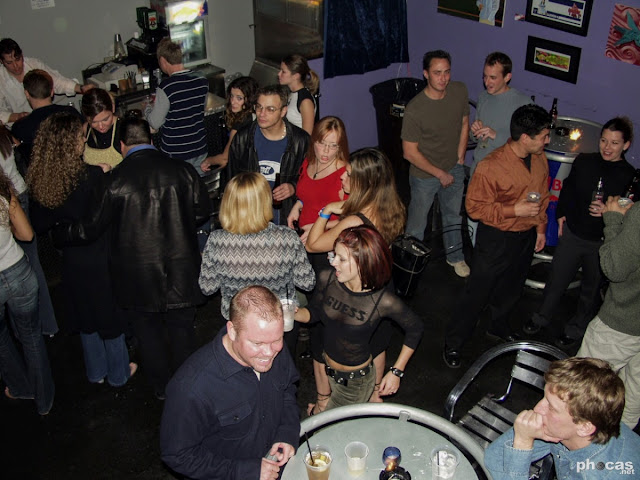