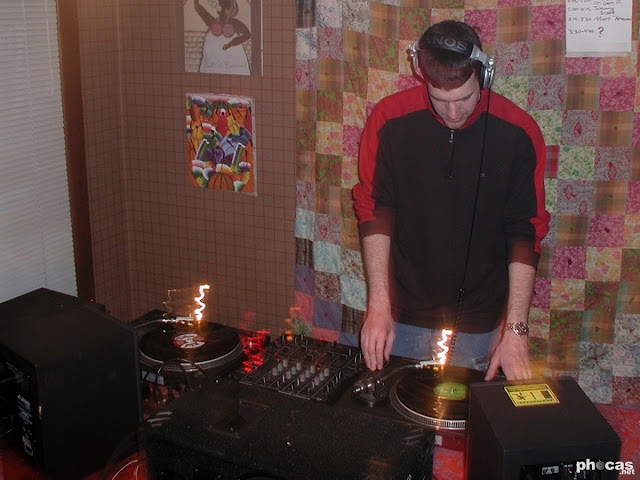 Got an invite to a little party with the kidz down in MidTown, so dropped by for a little whirlwind tour through the house.  I ended up staying longer than I intended, but good times and good people prevailed.  Mage, Frooky, 4-Star, Bob O vs Dan P, Johnny Scott and Matt "Heaven" rounded out this night   It all went downhill when I left though.  A thug making their way down the street on word of a party going on nearly got himself bloodied, when he thought he was going to share his general state of discontent.  My crowbar and I encouraged him to share it along elsewhere. 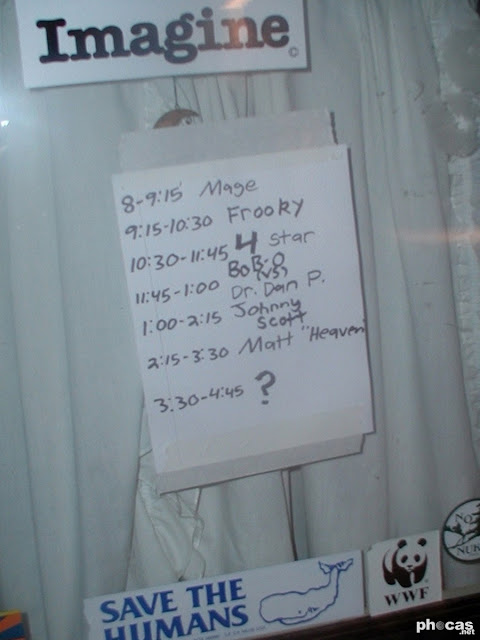 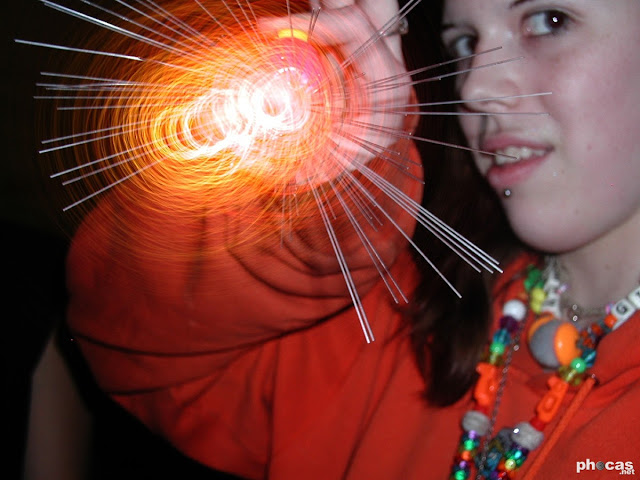 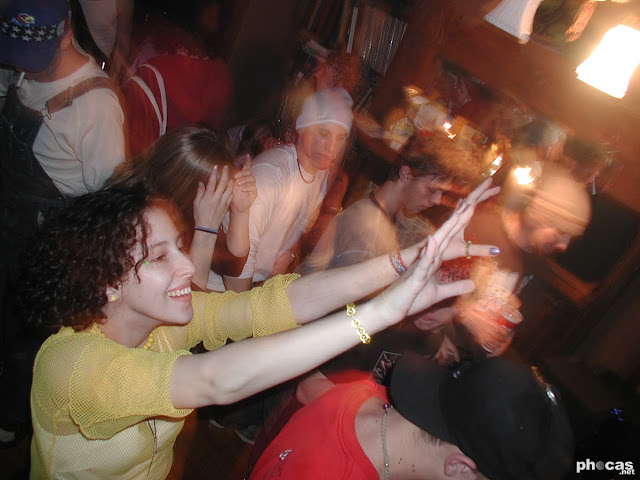 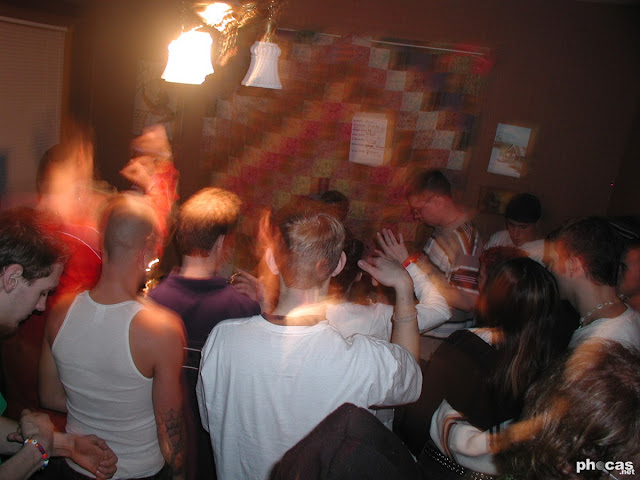