The band War was just a bit before my time, so this was a rare opportunity to check out this band consisting of some of the former members.  It was one heck of a show too. Local artist Eugene Smiley opened things up, and folks were generally pretty chill, but when these guys took the stage everyone was up out of their seat getting their groove on. 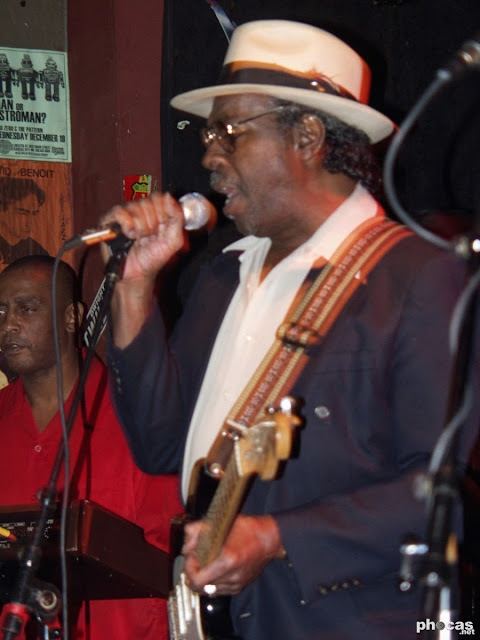 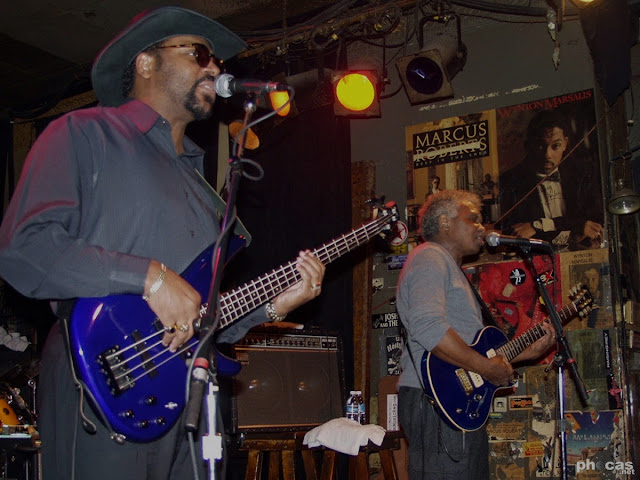 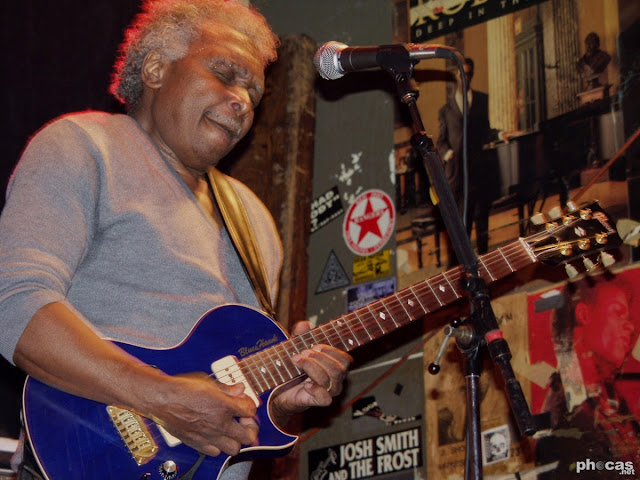 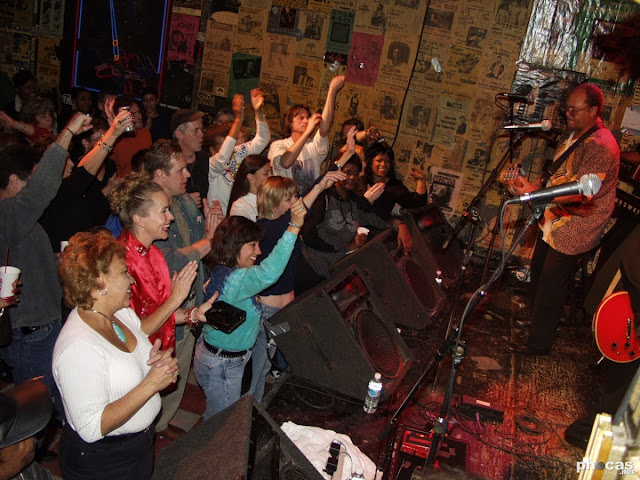