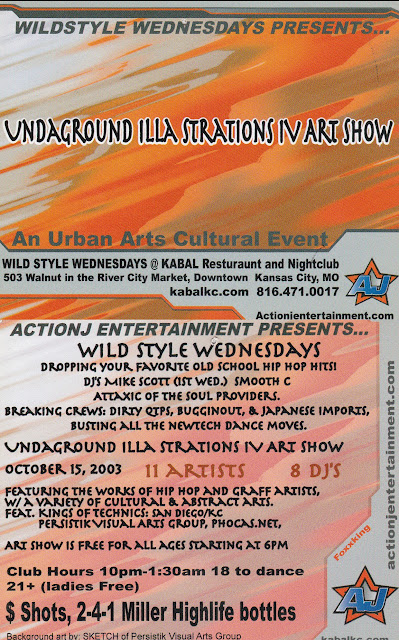 Several others and I were invited to put some of our art work on display at a little showing at Kabal accompanied by and on Wild Wednesdays.  The later it got the more nervous a lot of us became.  Folks were leaning stuff on the walls, and drinks were hazardously close at times.  All ended well though, but rather leave things up through the weekend, most of us took things home.  It was a wild night for certain, and a lot of fun. 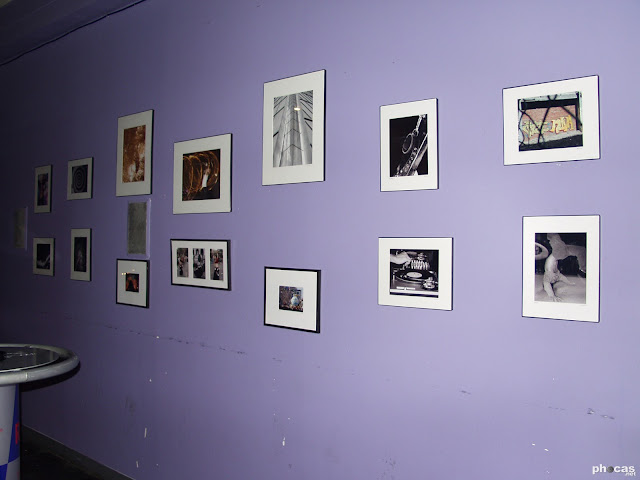 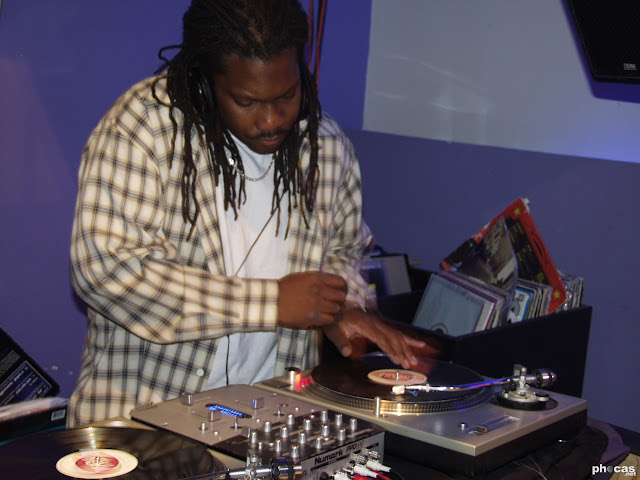 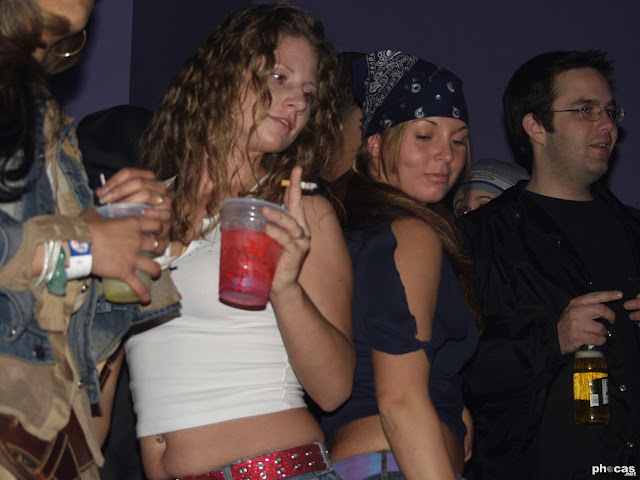 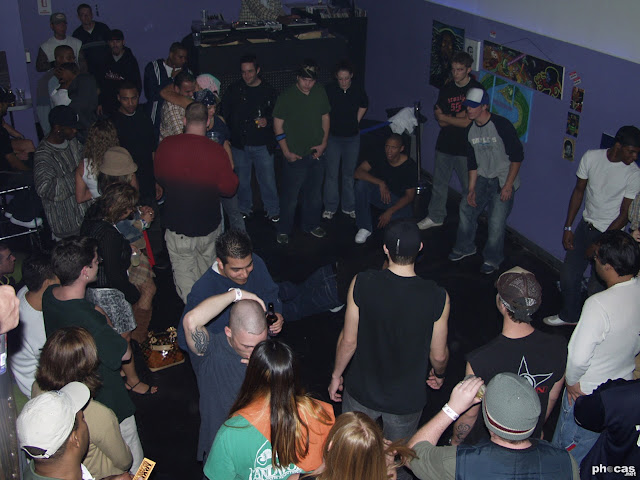