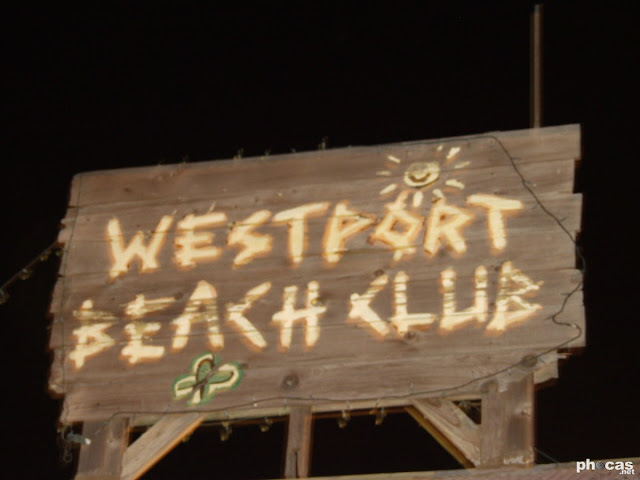 I completely missed the first set of rounds associated with this event, but did catch these finals, which also doubled as a pajama party.  Only a few seemed to have got the memo on that last bit though.  It was a pretty good showing, but no obvious or recognizable scoring schema, and I do not recall even who won.  Several of the contestants were not happy though, saying that the promoters picked their friends.  I must say that I was a bit surprised by the results and might have to try and organize something like this on a bit more apparent scoring platform. 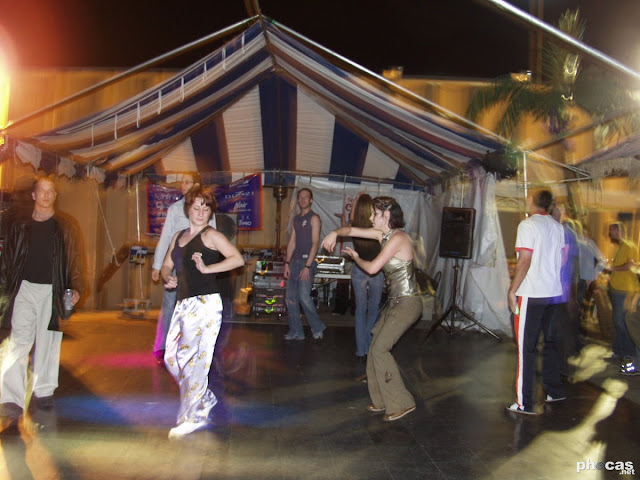 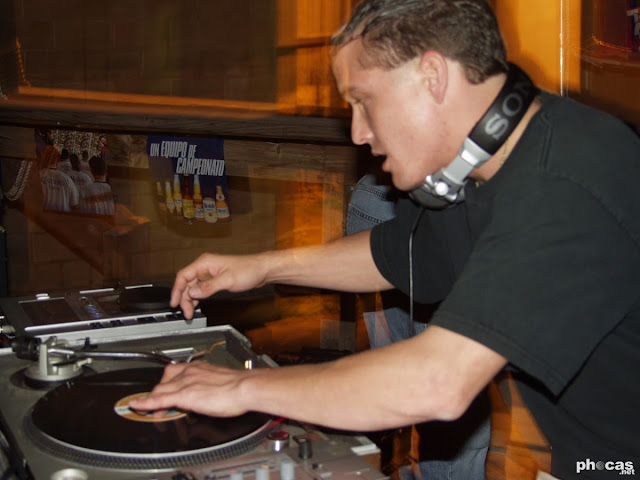 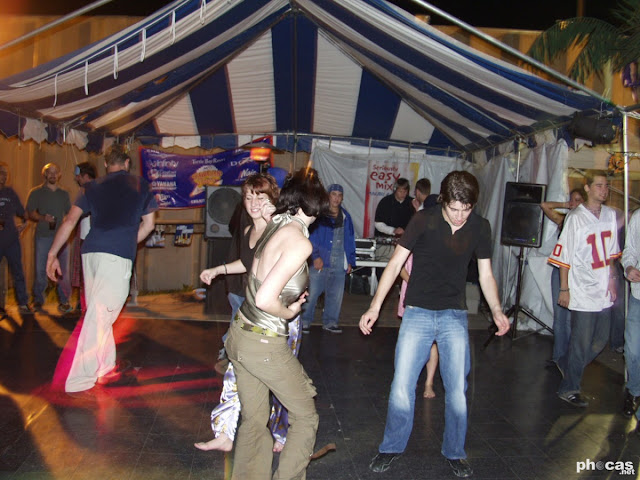 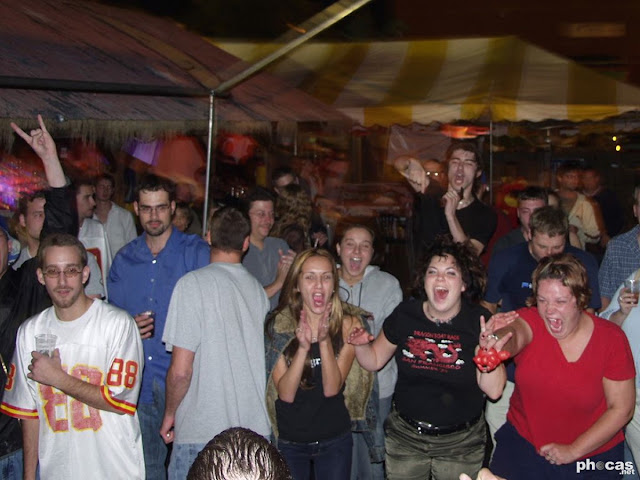