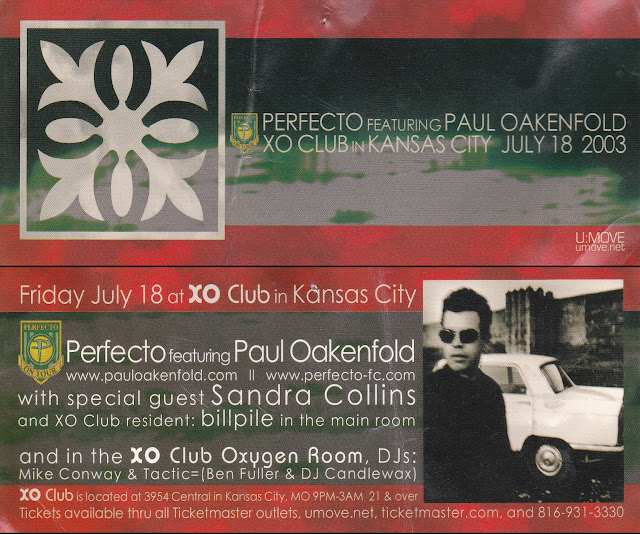 It was a fantastic and fun night of euroTrance from superstar DJs Paul Oakenfold, with special guest Sandra Collins, and Club XO resident DJ Bill Pile.  Back in the Oxygen Lounge, Mike Conway and Tactic (Ben Fuller & Candlewax) held things down. Every room was packed the entire night with lasers flying in all directions, while folks danced hard to the very last beat. 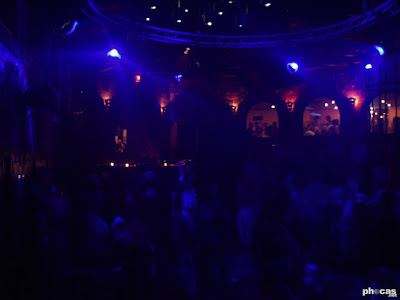 Photographing this even was a lot of fun, but a bit of challenge too.  Paul Oakenfold would only permit photography during the first and last 5 minutes of his set on the main floor.  It seemed kind of narrow-minded at the time, and still does a little; although, I can understand how it can be with some of these superstar DJs and other photographers.

It worked out though, I explained to him that I was not particularly interested in photographing him, but more interested in photographing the crowd dancing.  He agreed to allow me to go ahead and photograph beyond the 5 minutes, as long as he was only involved in the photos during the time periods outlined. It was so hot in there though, the camera continually fogged up, blurring many of the photos, but there are still quite a few good shots. 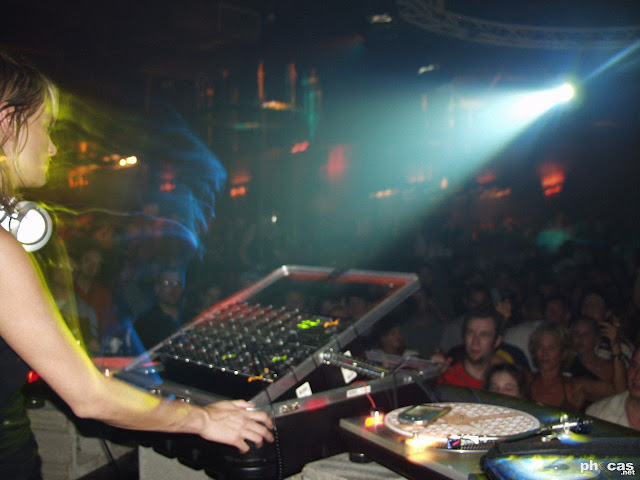 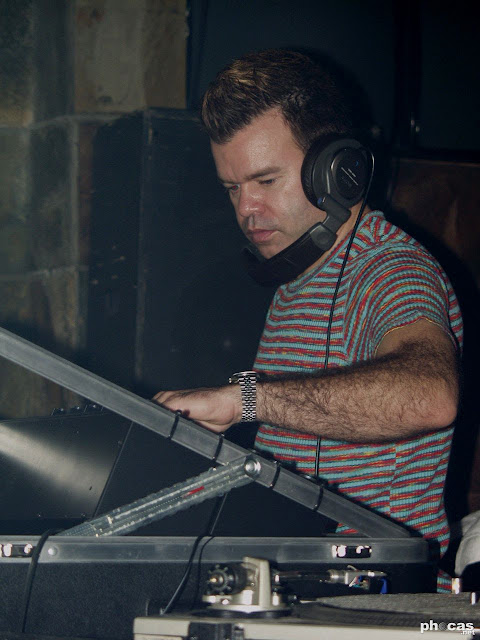 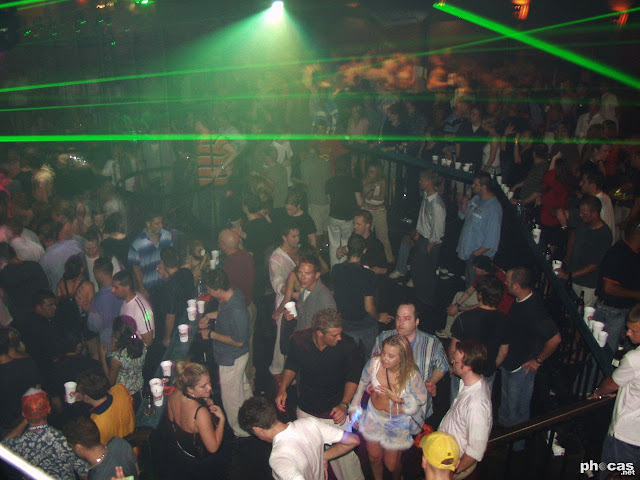