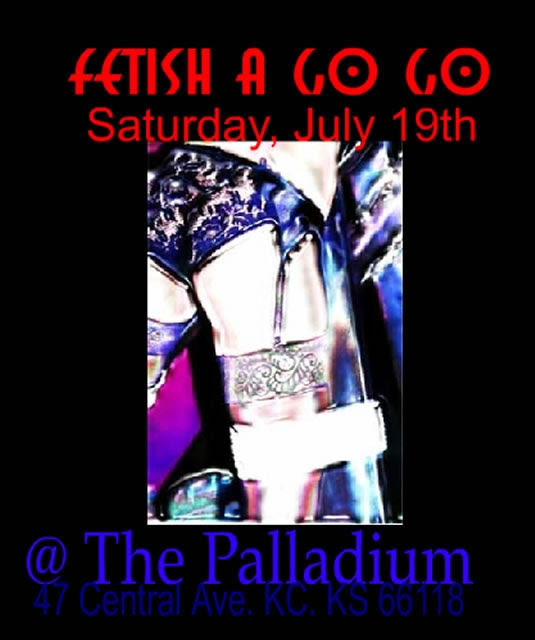 I dropped in on The Palladium for a different sort of event, featuring local Gothic/Industrial DJs, several of which typically appear at the regular Monday night at Davey's, Evolution.  The event showcased various performances of the fetish sort, along with some fire play by Veronica the Fire Vixen and a new up-and-coming troupe of fire spinners. It was definitely a lot of fun, but only a precursor of another much larger event coming soon. 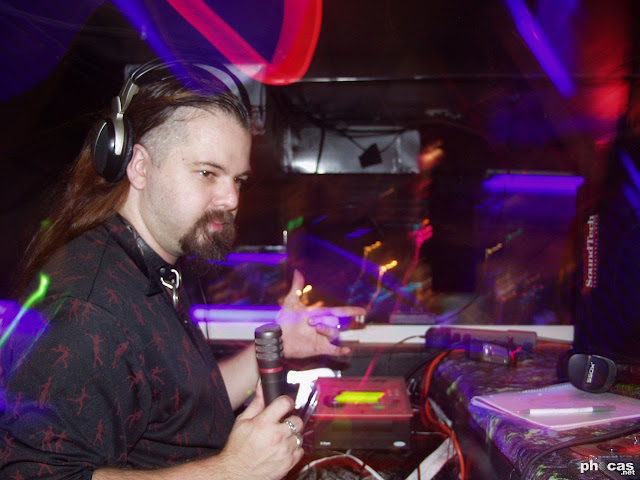 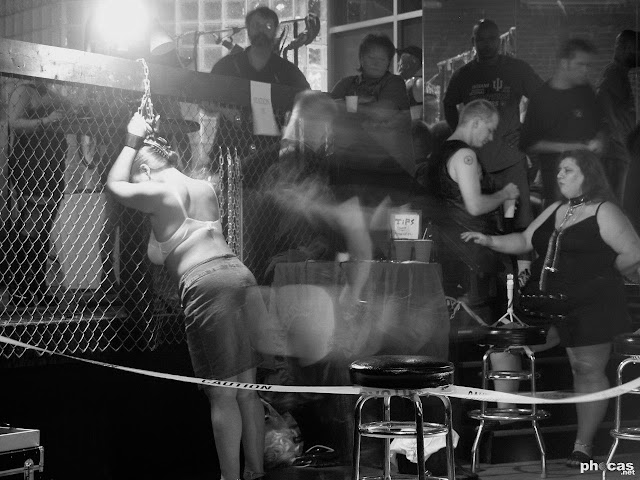 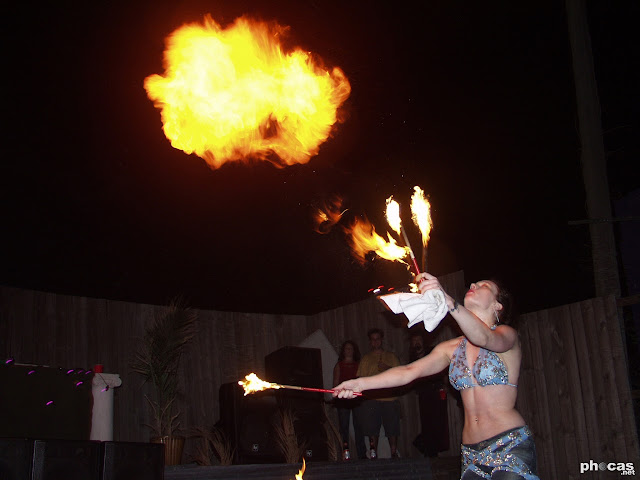 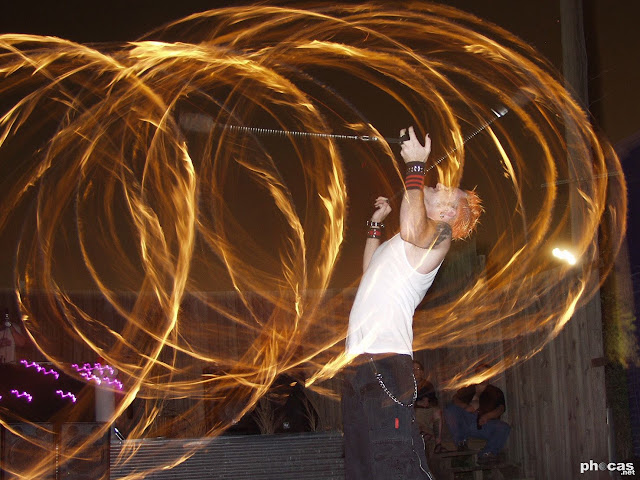