A rare Wednesday night performance by a couple of great DJs encouraged me to drop in on Davey's this week.  DJ Nitro and Tony Foo Young were playing with support from DJ Solaris, Synnister & Atom Bryce.  It was really surprising that more folks did not turn out, as the generally feeling was nothing but love for DJ Nitro.  When I talked to him later about this little oddity, he only remarked that some things had happened recently, things change, and with any luck I would not find out how things can be with the scene in Kansas City sometimes.

It was a fun night though, for the handful of hardcore supporters, and those that missed out for other reasons... well, tough luck... I guess we know who really supports whom. 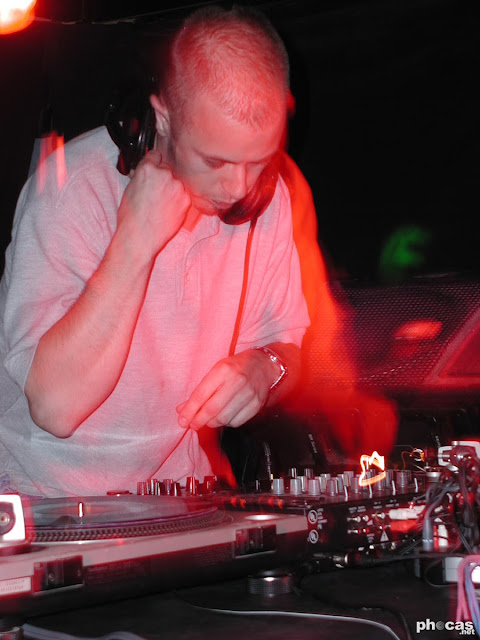 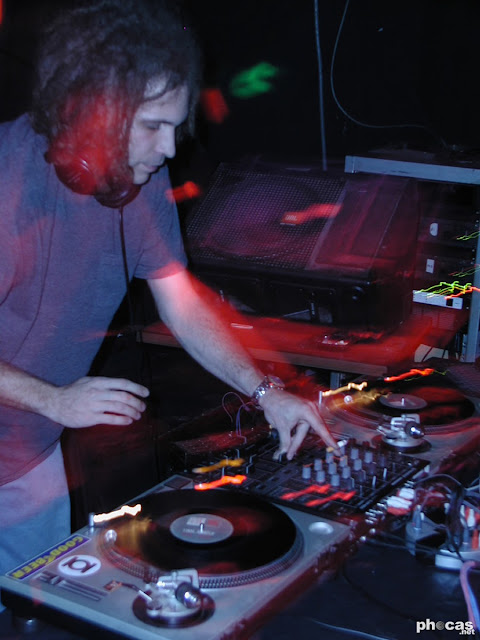 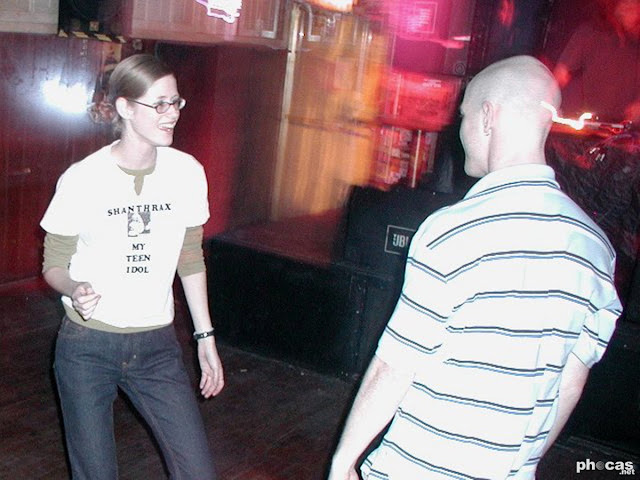 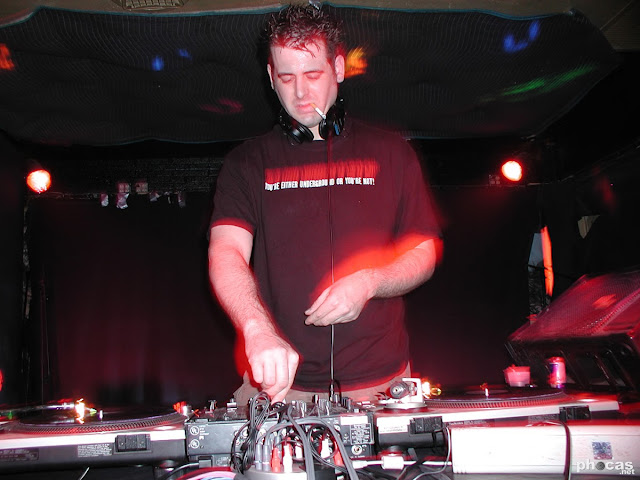