Riding down to Springfield with DJs Velvin & Shandi is the first opportunity to photograph for the site outside of the City.  It was a great opportunity to see how much the culture differed from that in Kansas City, and to actually hear a full set from both, for once.  DJ Velvin originally caught my attention with a mix CD he handed off, featuring a bit of Latin House.  A very good mix indeed.  Shandi is a smooth player though.  Trance doesn't get much respect in the local scene, but she certainly does.

We arrived just about the time X-Kwizit was finishing his set. Projeqt was up next, then Velvin and Shandi. VJ Ones was there doing a little video too.  There was a bit more glow stick action than in Kansas City, We did meet another photographer doing similar work for 417vibe.  It will be interesting to see some of his work.

It was a long night, but a good time.  DJ Presto took over at 4 am and closed out the night, and folks were already fading away.  We didn't stay much past after he took over for Shandi.  It was still a long way back to KC. 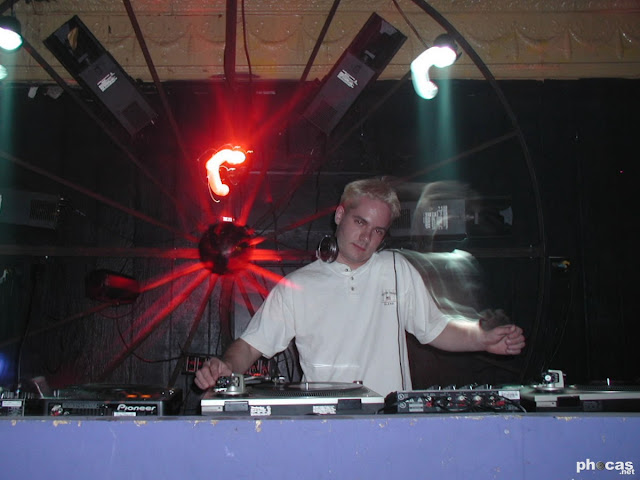 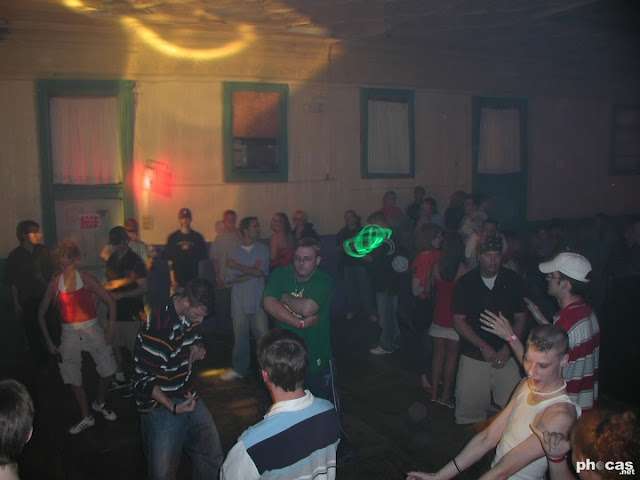 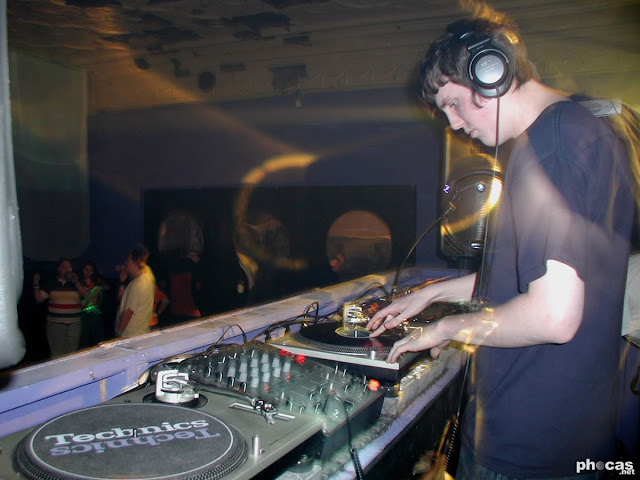 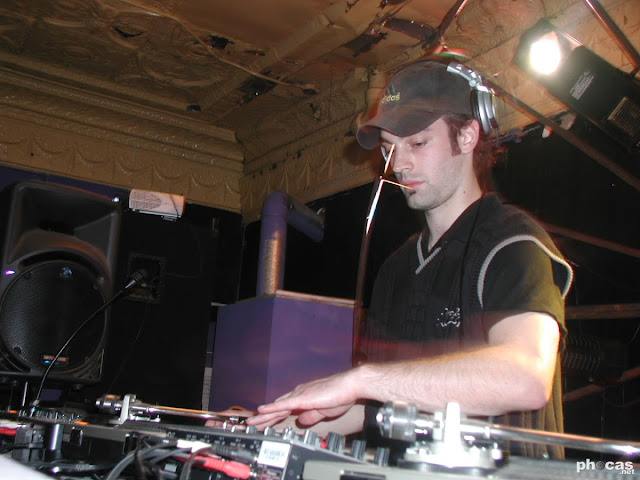