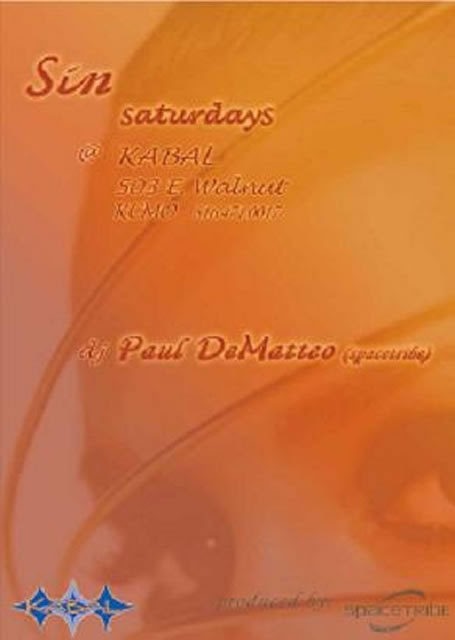 The weekly event at Kabal turned out quite a crowd on the news that a very special guest might be dropping by for a visit.  The basement was packed when singer-songwriter, producer, activist, and actress Erykah Badu made the scene to get her groove on with several hundred adoring fans.

Erykah was part of the party for a couple of hours, as if she was just anyone else walking in off the street.  Of  course a lot of folks wanted photos with her, and she did have the escape of the VIP area.  It was definitely a something that many will never forget, and I was glad to be there and capture some photos of the fun! 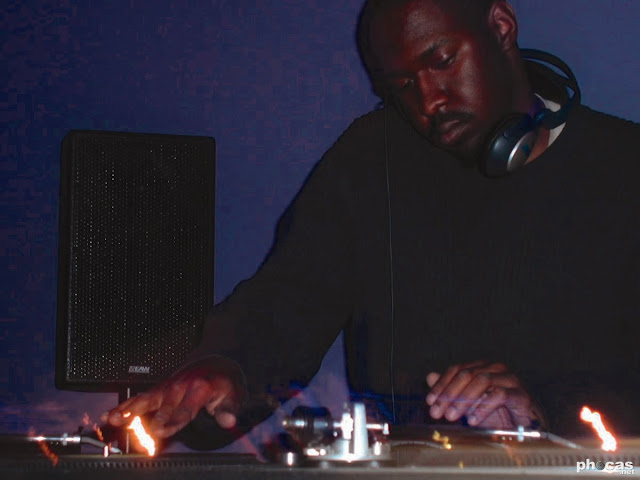 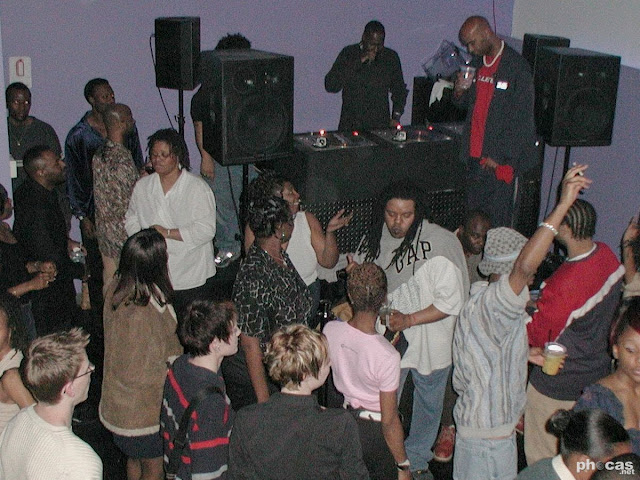 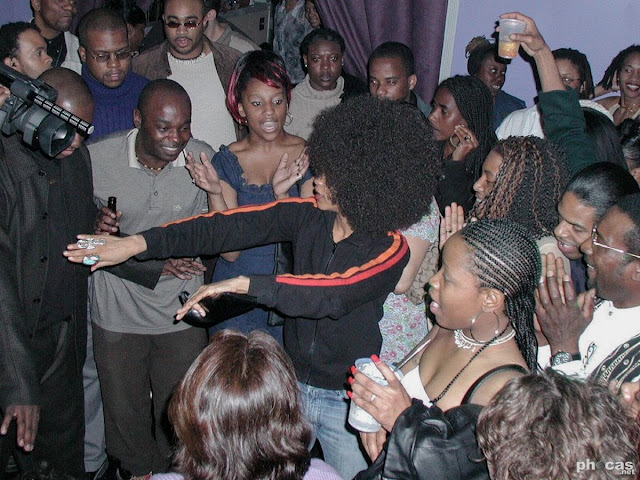 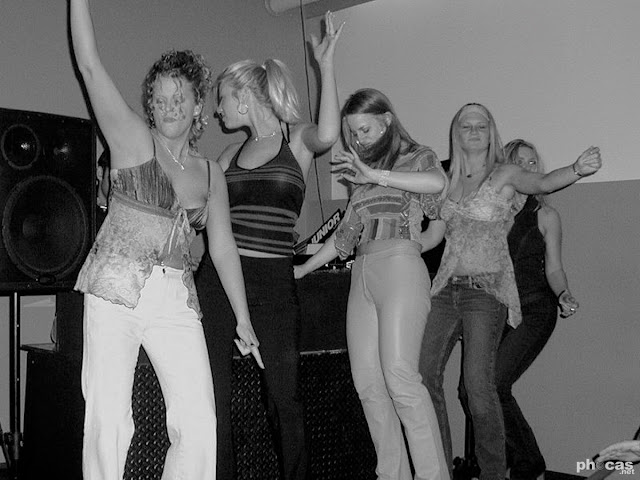