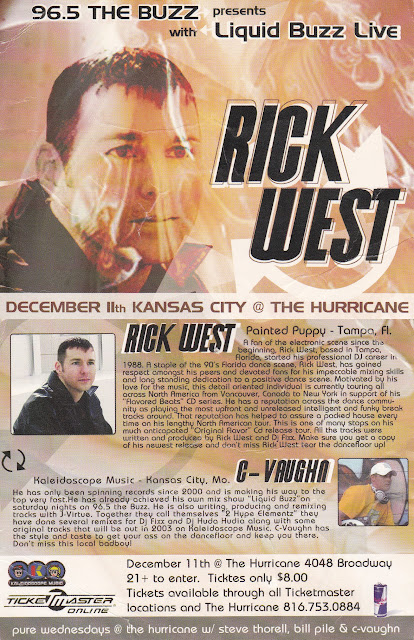 Local radio DJ CVaughn opened up for Rick West at The Hurricane, at a show presented by Liquid Buzz Live.   The latter was only a blip of the night.  Sometime around 5 am, I woke in my car shivering from the cold.  After a couple of drinks, I became incapacitated, and vaguely remember going to outside to get some air, then getting in the car. I also recall the doorman being nice enough to advise me to move to the passenger seat for my own safety.  The cocktail was apparently a bit more than it seemed, but that is another story for another day. It has never happened before, and the way I felt, I hope it never happens again.Moments of coherency were enjoyable. 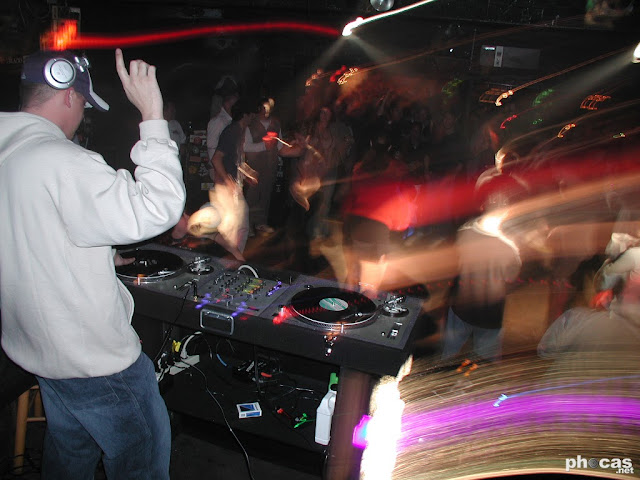 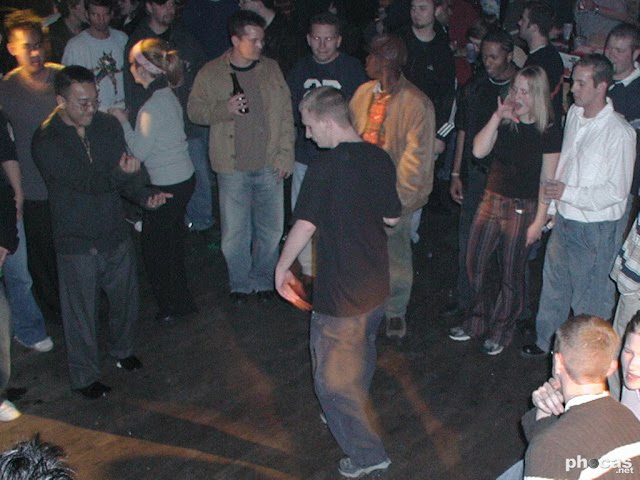 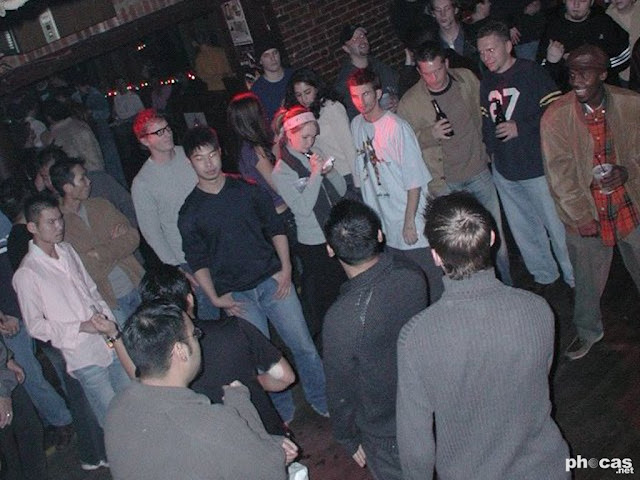 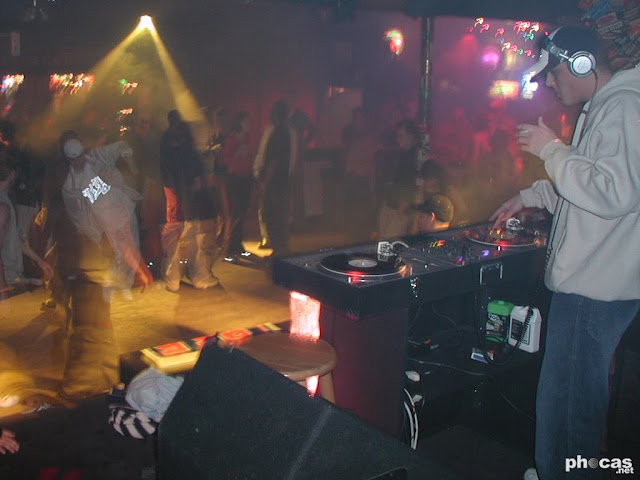