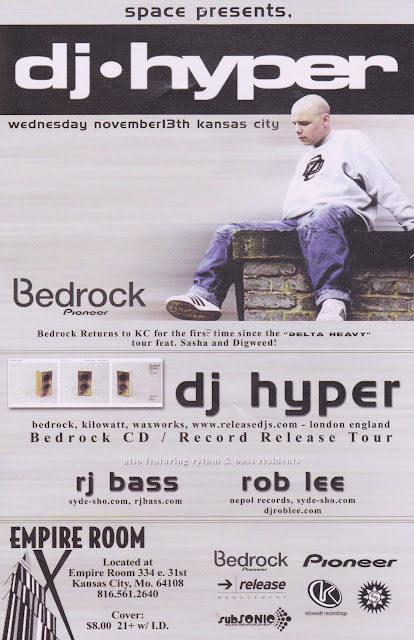 After playing as the opening act for the Delta Heavy Tour earlier in the year, DJ Hyper was passing back through on his own Bedrock CD/Record Release Tour, and stopped in for night. While there was not a huge turnout, it was a Wednesday night in Kansas City after all. Anyone lucky enough to be out got a real treat, and a flashback to the show early in the year. 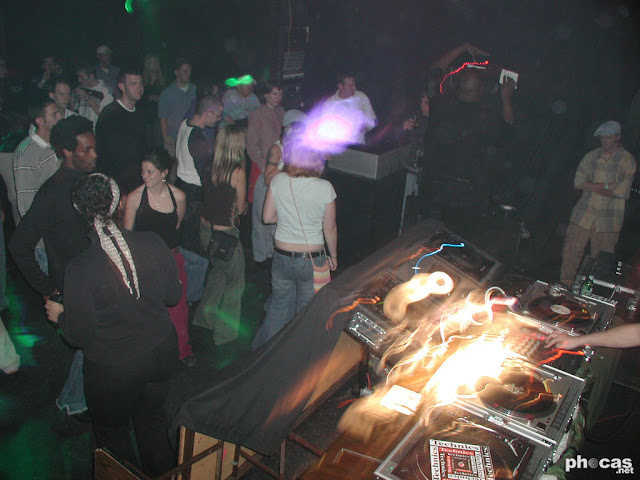 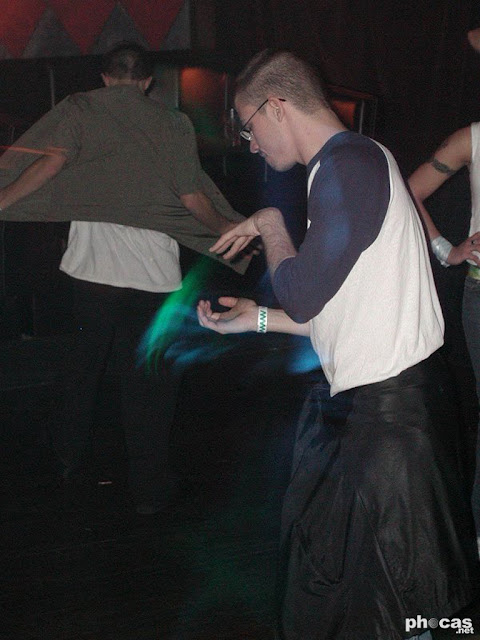 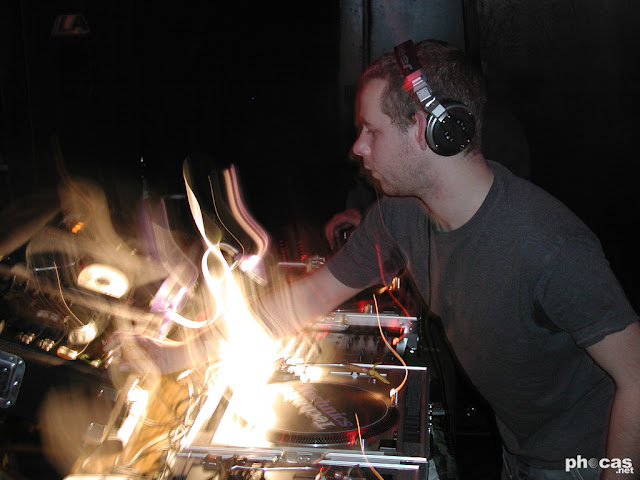 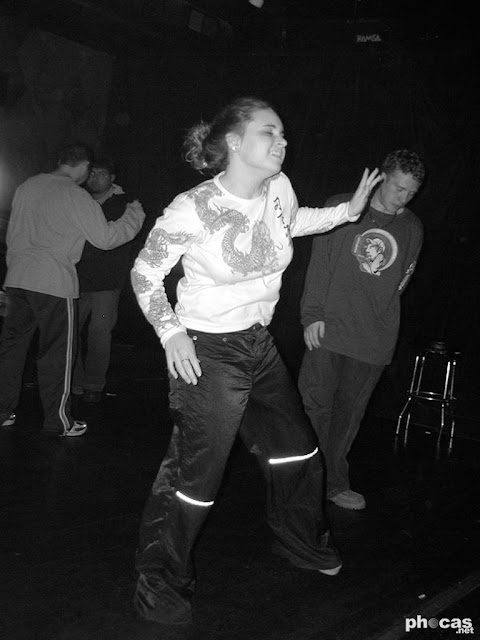