a machine for living 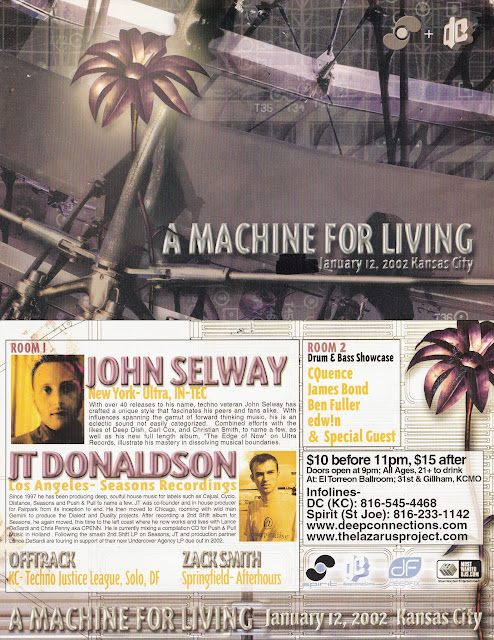 A huge party at the El Torreon Ballroom, once one of the premier concert venues in Kansas City; now, a church.  The event, "A Machine for Living," promoted by local record store DeepFix Records, offered an intense of night of technical performances from John Selway and JT Donaldson, along with a host of some of the finest local talent that Kansas City had to offer.

Dark and intense, the party lasted until 3 am, and I was there for the entire show.  Everyone danced, except those that could no longer.  I was amazed and secretly thrilled that people would come together like this for no other purpose; well, there were some other purposes, but they lurked on the fringes.  I was prepared with battery power this time and managed to get quite the collection of photos of the event, as it unfolded. 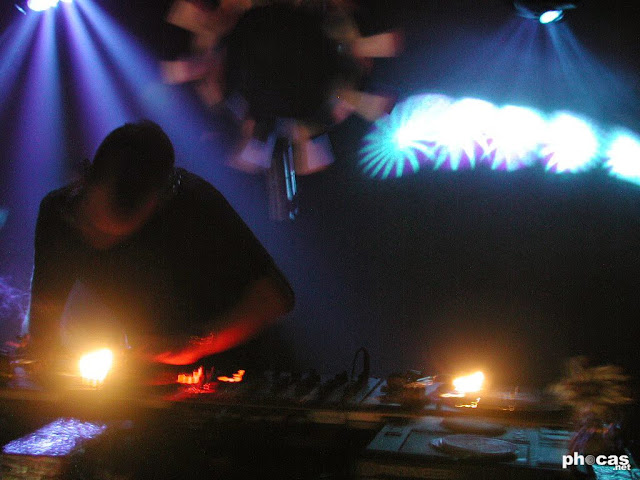 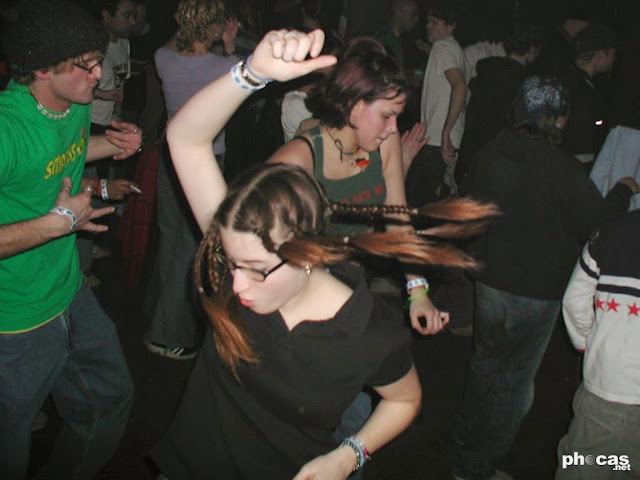 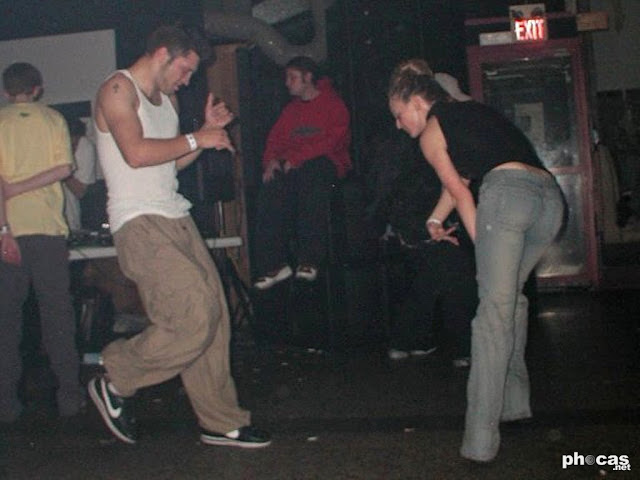 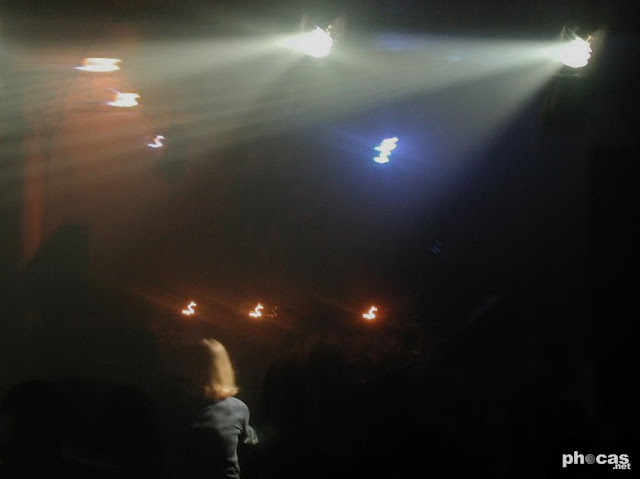