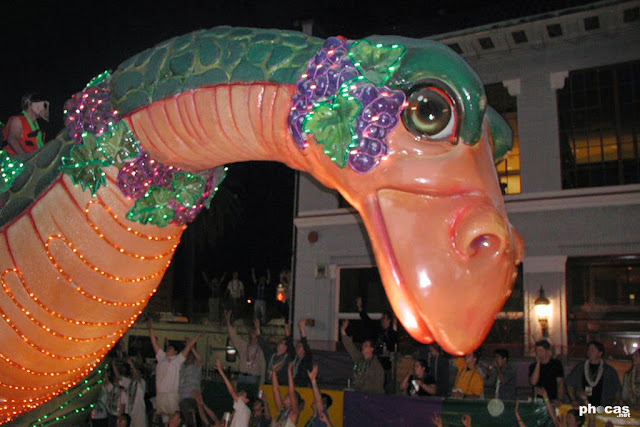 Mardi Gras in 2001 was a return descent into the controlled chaos New Orleans becomes. We arrived early enough to catch a friend’s performance at Checkpoint on Lundi Gras, and met some interesting folks from Slovakia. They had arrived looking for a place to stay, on their way west to get married in Las Vegas. There is no such thing in the days leading up to Mardi Gras. If you didn’t book it a year ago, you’re on the street. They were not. They were invited to stay with us, and we began a long friendship across the globe. Mardi Gras Day found us all over the French Quarter, later returning again to the street-stage of improvisational music in the Marigny, to dance the night away. It was a fantastic day of photos that covered nearly every aspect of the Mardi Gras in and around the French Quarter. 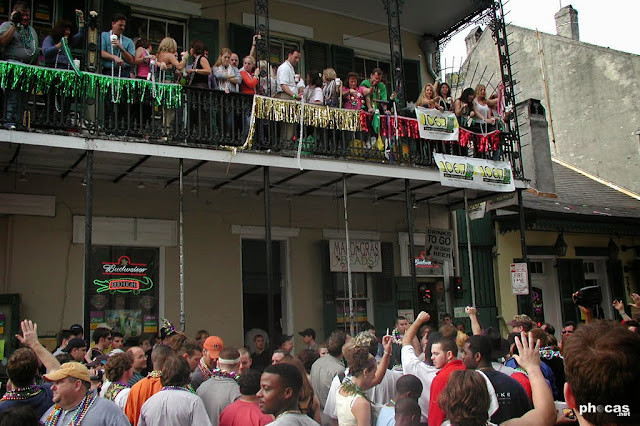 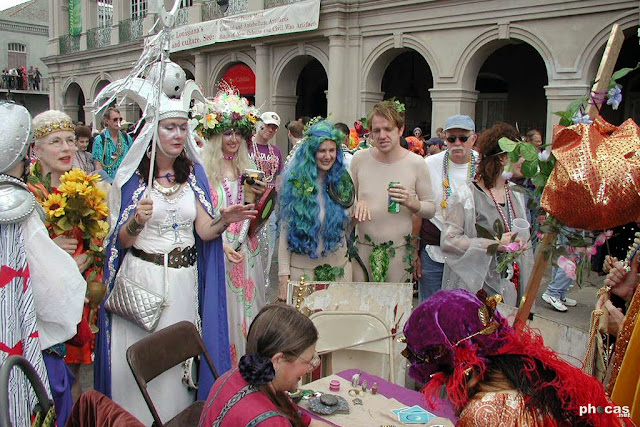 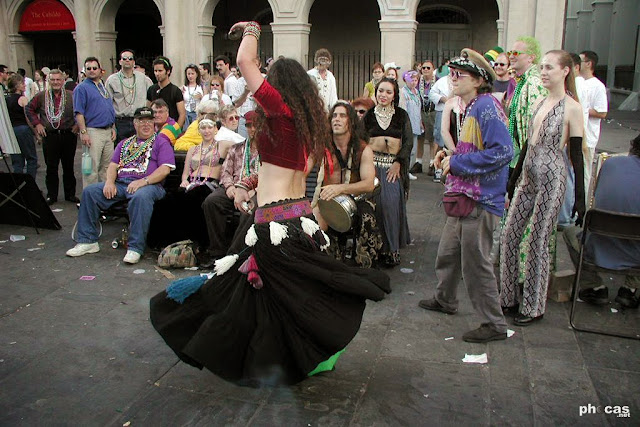 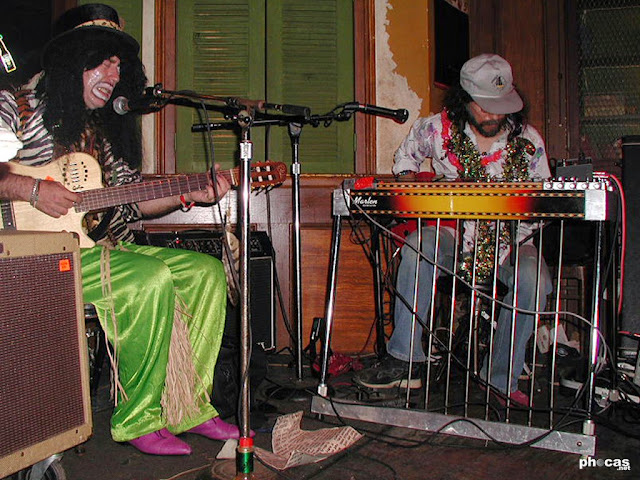